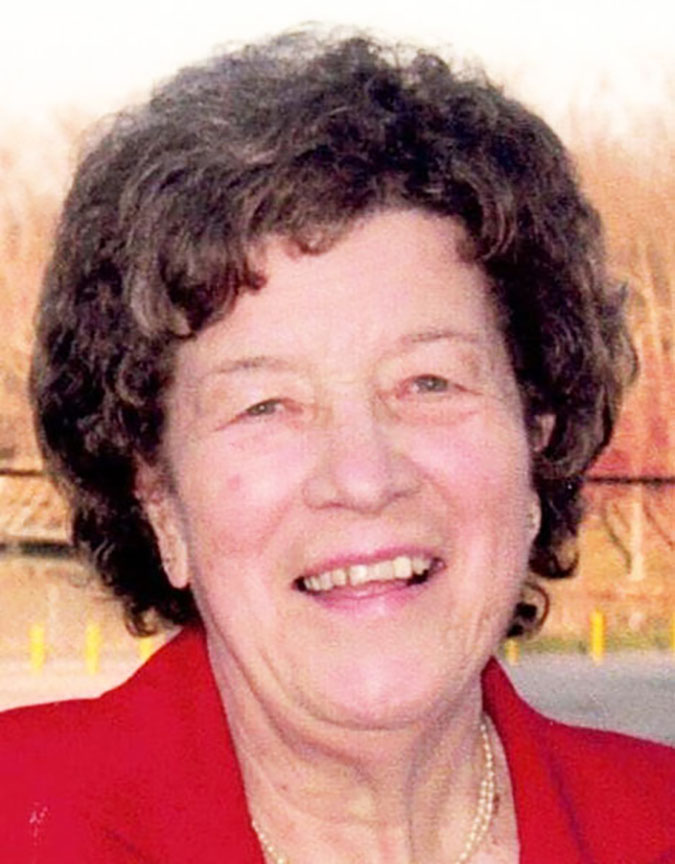 Betty J. Wiederkehr, 86, of Saint Meinrad passed away Friday, January 1, 2021, at Scenic Hills at the Monastery in Ferdinand.

Betty was born July 29, 1934, in Mariah Hill, to Albert Sr. and Blanche (Hollander) Gogel. She was united in marriage with Joseph R. Wiederkehr on September 1, 1952 in Saint Meinrad.

Betty was a member of St. Francis of Assisi Parish, Mary Help Of Christians Church. She was a homemaker, and enjoyed baking and spending time with her family.

She was preceded in death by her parents; brothers, Claude, Robert, Elmer, Ralph, Chester and Kenneth Gogel and two brothers in infancy; and three sisters, Marcella Graman, Julietta Burger and one in infancy.

A Mass of Christian burial was held Monday, January 4, in Mary Help of Christians Church, with burial following in the church cemetery.

Condolences may be shared at http://www.becherfuneralhome.com.