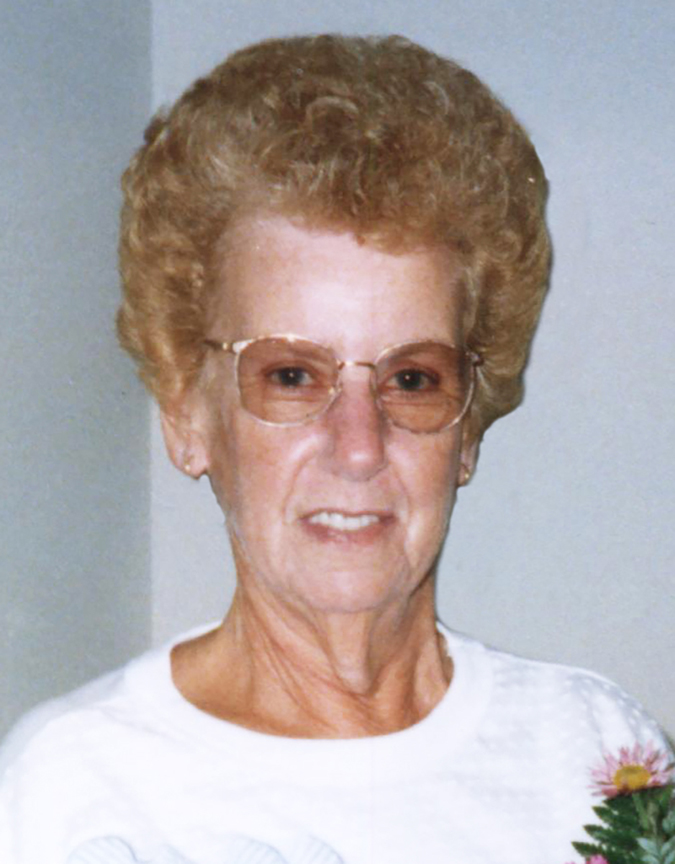 Carol was born July 18, 1932, in Gentryville, to Richard and Iva (Lichlyter) Cooper. She reaffirmed her faith in September of 2007 when she was re-baptized in Owensboro Christian Church where she later became a member. She was formerly a member of the Chrisney Chapter OES No. 357.

Carol enjoyed traveling, sewing, reading books, having family time and Facebooking. Shel worked at the 231 Truck Stop and was known as ‘The Pie Lady’.

She was preceded in death by her brother, Richard Cooper Jr.

Funeral services will be private.

Due to the pandemic, social distancing will be observed and masks required.

In lieu of flowers, memorial contributions may be made to Heart to Heart Hospice, 415 E. 6th Street, Jasper, Indiana 47546.