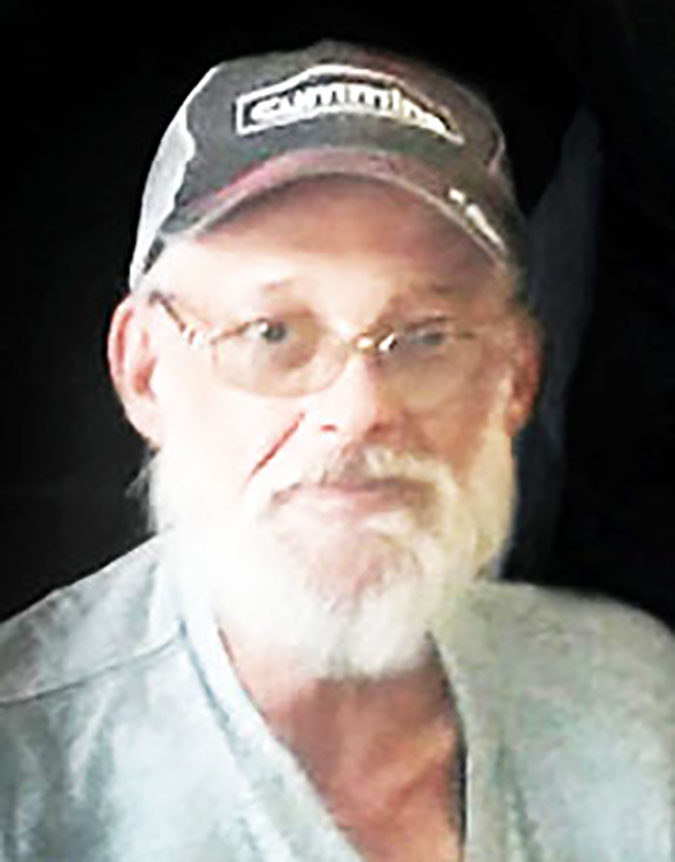 He was born August 17, 1961, in Huntingburg, to Robert E., Sr. and Joan L (Boeglin) Harris. Robert was a member of The Eagles Club and the American Legion. He had many hobbies including growing roses, fishing, hunting, collecting arrowheads and target practicing.

He was preceded in death by his father, Robert E. Harris, Sr.

He is survived by his mother, Joan L. Harris of Jasper; one son, Heath Harris of Princeton; three sisters, Brenda Volz of Dale, Judy Meyer of Jasper and Beth (Rick) Bruce of Princeton.

Nass and Son Funeral Home was entrusted with the funeral services. Condolences may be shared at  http://www.nassandson.com.