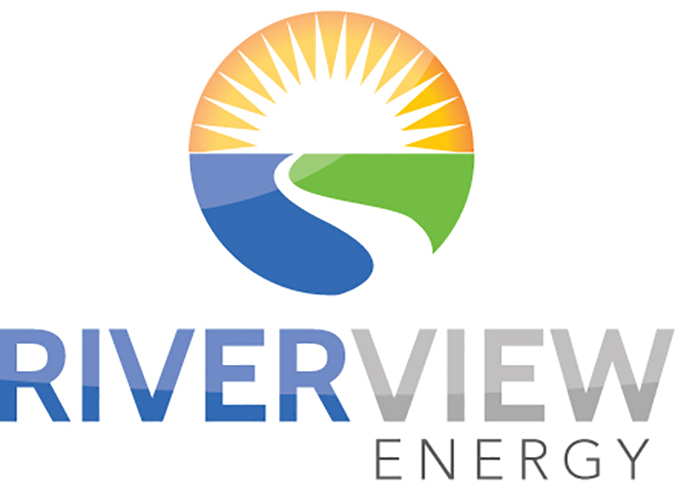 “We are pleased with the court’s decision, of course, and had full confidence in the regulatory diligence that the Indiana Department of Environmental Management applied in vetting and issuing our air permit,” said Gregory Merle, president of Riverview Energy.

The Indiana Office of Environmental Adjudication denied the petition on all counts cited in the legal challenge.

“It was a full victory on this front, and our next steps are to move forward with the development phase,” said Merle. “That will be a victory for the people of Spencer County, Indiana and the region.”

The U.S. Environmental Protection Agency also denied a similar petition from the same two local opposition groups last spring. That denial went unchallenged as of the deadline to appeal in August 2020.

Riverview Energy is slated to be the first U.S. direct coal-hydrogenation refinery, which will produce ultra-low-sulfur diesel that is 30% cleaner than the ULSD standard. The Dale plant will be the first greenfield refinery permitted in almost 50 years.

According to a press release, the Riverview Energy plant will use a Nobel-Prize winning process that Russia and China are already using to get a leg up on the global energy race. With the direct coal-hydrogenation process, coal particles are processed via a carbon-free method that does not burn or gasify the coal. From there, the particles are hydrogenated in a closed system at high pressure and temperature.

“The plant will have a significantly lower carbon foot-print than other technologies, and nothing will go to waste,” Merle said. “All the plant’s products will be marketable – and with stricter federal regulations in auto fuel efficiency and now in global marine shipping, the market is prime for this innovative process that uses the U.S’s vast coal resources in a highly clean process.”

Merle says the Dale plant is just the starting point for Riverview Energy’s operations. The company plans to build more plants in the future, and make the coal-hydrogenation process a valuable part of the U.S. energy independence mix.

New global shipping regulations in effect this year are causing a surge in demand for ULSD. Riverview Energy’s product – coal-derived ULSD – will help close the fuel gap created by these new regulations. Locally used Riverview products will reduce the need for imports, fulfilling the need for energy independence and allowing the shipping industry to meet its goal of reducing its global footprint.

The decision was not totally unexpected, and we are confident that this project will never be built.  We are assessing our options and will soon decide our next course of action.

Mary Hess, President of Southwestern Indiana Citizens for Quality of Life, had this to say: “We think the real question is whether the sponsor has the necessary resources to move forward? And will we ever get an answer?

Hess added, “It is good to put a light on the practices at IDEM as we are not the only group in Indiana questioning their practices. They did not follow their own guidelines when exceeding the cancer risk. The state of Indiana continues to defund IDEM when this agency should be a safety net for all Hoosiers.”