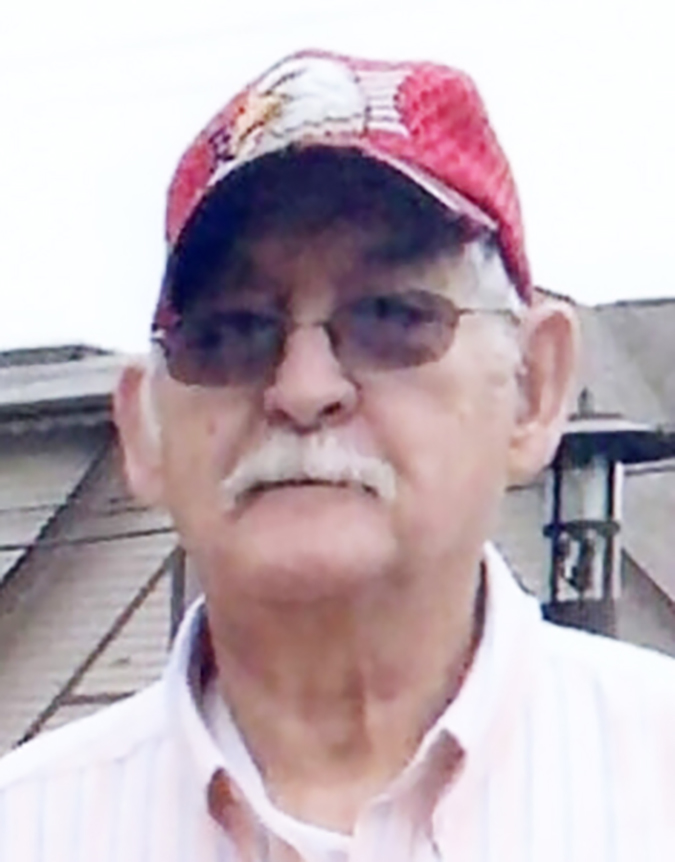 He was born in Grandview on October 30, 1940, to the late Earl and Dorothy (Stepro) Jones.

He served in the United States Marine Corps and had retired from Peerless Pottery after 40 years of service. He enjoyed camping and fishing, but especially enjoyed spending time with his family.

In addition to his parents, he was preceded in death by his siblings, Norman Jones, Raymond Jones and Clara Crawford.

Services for Donnie Jones will be held at 11 a.m. on Monday, February 24, at Boultinghouse Funeral Home in Rockport, with Pastor Carl Jones officiating. Burial will follow in Midway Cemetery.

Visitation is from 2 until 8 p.m. Sunday, February 23, and from 9 a.m. until the time of service Monday morning at the funeral home.