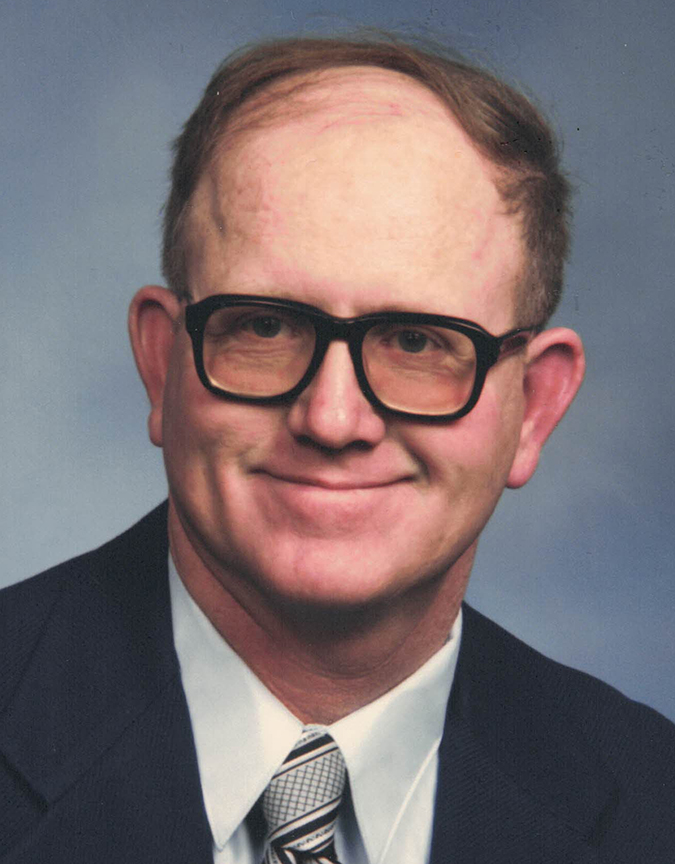 Mike was born at home in Centerville on September 7, 1945, to the late Ray Cedric Fisher and Leah Viola (Brown) Fisher.

Mike served in the United States Navy for four years in Vietnam and returned home to carry the mail for the rest of his life.

He was preceded in death by one brother, and two sisters.

Memorial contributions may be made to Stir-n-Up Hope 17336 N, State Rd 162, Ferdinand, IN 47532. Friends unable to attend may send a condolence to the family at www.BoultinghouseFuneralHome.com.