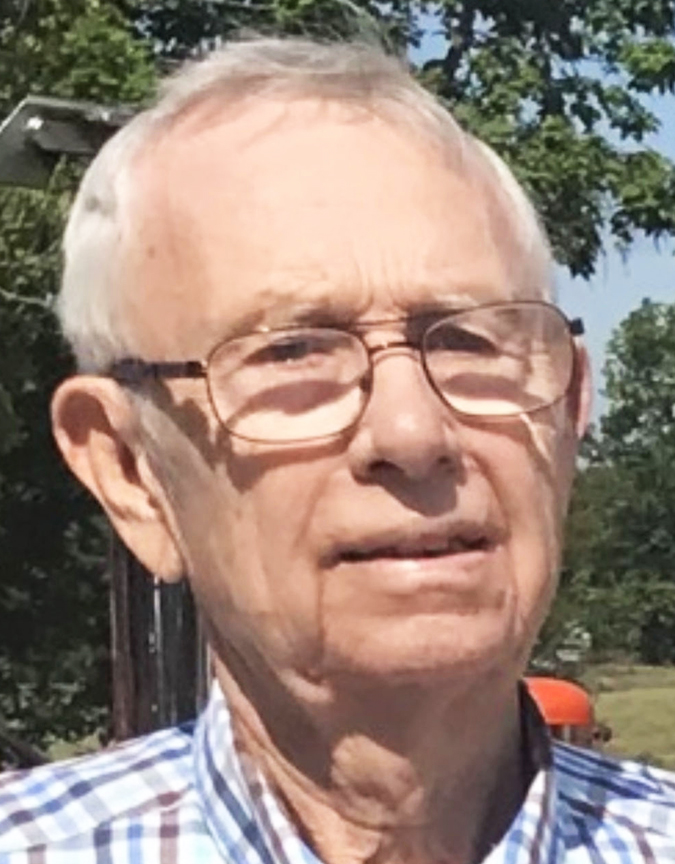 Robert’s life revolved around his family. He was a life-long farmer and had retired from Whirlpool in Evansville. He had also been a Spencer County Councilman and was very involved with Spencer County 4-H.

In addition to his parents, Robert was preceded in death by his granddaughter, Avery Grace Lockett, and his sister, Joyce Bunner.

The family would like to extend a special thank you to his caregiver, Cathy Coomes.

Due to the Covid pandemic a family funeral service was held with burial at Little Pigeon Cemetery in Lamar.

Boultinghouse Funeral Home in Rockport, was entrusted with care.

Memorial contributions may be made to the American Alzheimer’s Association. Friends unable to attend may send a condolence to the family at www.BoultinghouseFuneralHome.com.