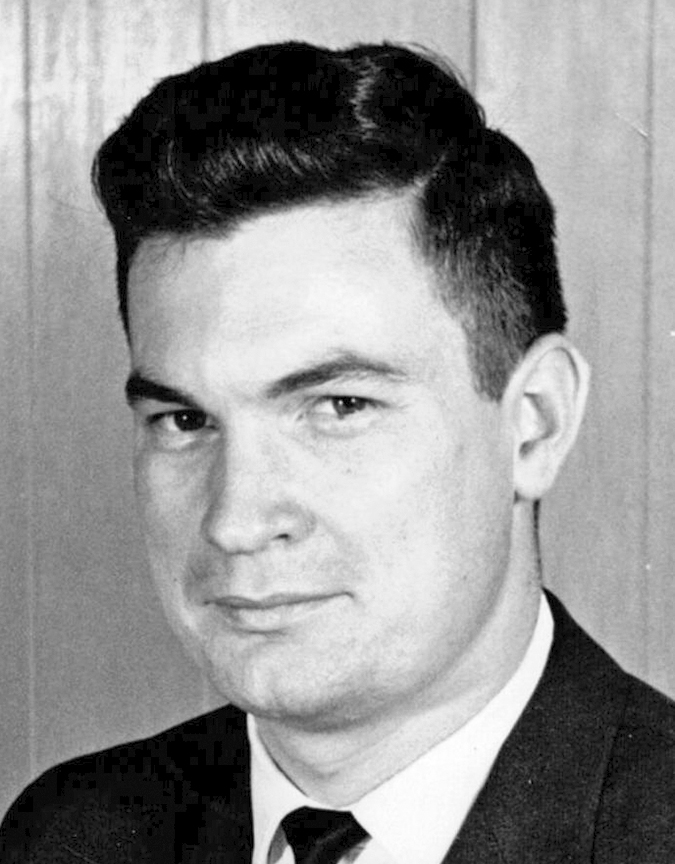 David Ernest Johnson, 81, of Evansville, passed away on Friday, January 22, 2021 at Deaconess Midtown Hospital in Evansville.

David was born in Evansville on January 25, 1939, to Ernest and Earline (Baker) Johnson.

He was a 1957 graduate of Dale High School where he was a member of the (Dale Aces) football and track teams. David served in the United States Air Force from 1958-1961. He enjoyed playing golf, feeding squirrels, reading books, shopping at re-sale shops and fishing. He retired from IBM in 1993 where he worked for 31 years.

He was preceded in death by his parents and one sister, Susan Ellen Carver.

Services will be held at 2 p.m. on Wednesday, January 27, at Koehler Funeral Home in Boonville, with Pastor Glenn Bohlen officiating. Burial will follow at Maple Grove Cemetery in Boonville.

Visitation will be held from 4 until 7 p.m. on Tuesday, January 26, and again from 1 p.m. until the time of service on Wednesday at the funeral home.

Friends unable to attend may send a condolence to the family at www.KoehlerFuneralHome.com.