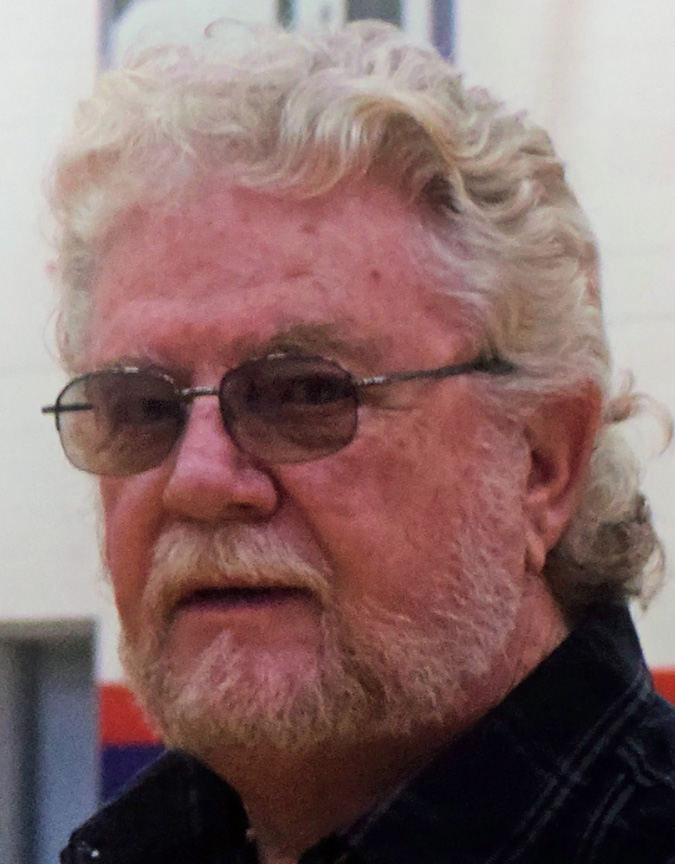 Bill was born in Warrick County, on July 16, 1944, to the late William Krantz, Sr. and Virginia (Stambush) McReynolds.

He graduated from Luce Township High School in 1962 where he played Varsity basketball and went on to serve in the United States Army.

He owned and operated Chick’s Inn (Bud’s Place) for 34 years before he retired. He enjoyed hunting, fishing, drag racing, and restoring old cars. During his retirement, he enjoyed spending time with his family and having “Quality Time” on Friday nights with friends.

He was preceded in death by his parents; his step dad, Mac McReynolds; and his sister, Sandy (Krantz) Buse.

A memorial service will be held at 3 p.m., Sunday, February 21, at Boultinghouse Funeral Home in Rockport.

Visitation is 12 p.m. until the time of service Sunday at the funeral home.