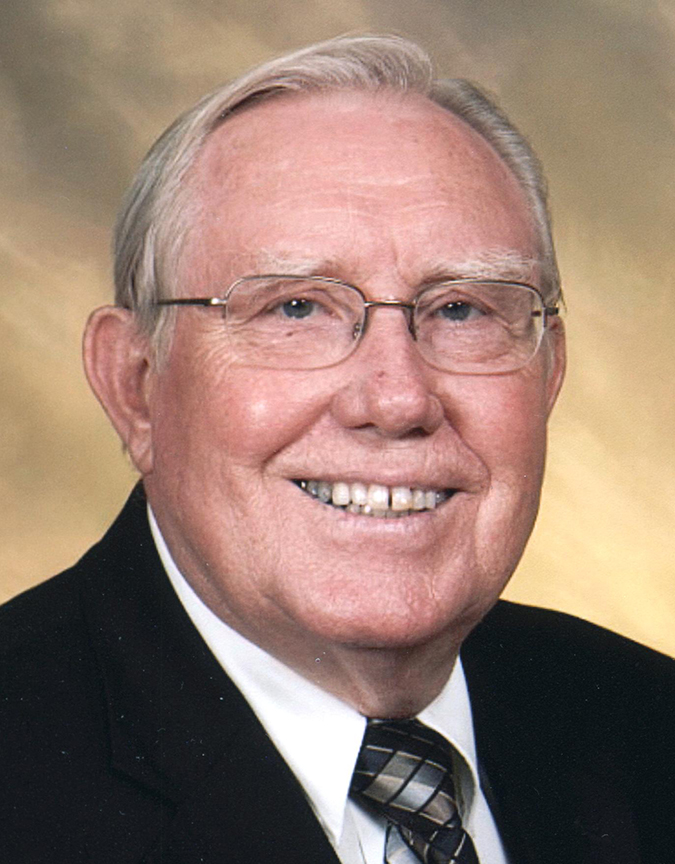 He was born March 4, 1931, in Dale. He graduated from Dale High School in 1949, and served in the U.S. Marine Corps from 1951 to 1954. After military service he attended Purdue University, graduating in 1958. He was a member and featured soloist in the Purdue Mens Glee Club, and was a member of the Purdue Musical Organization’s (PMO) Hall of Fame. After graduating from Purdue, he taught Social Studies in the Ft. Wayne Community School System for 35 years, ultimately retiring from R. Nelson Snider High School in 1993. Through his life he sang at innumerable weddings, funerals and church services, while also performing in amateur musical productions in Ft. Wayne, as well as Lincoln Amphitheater’s production of Young Abe. In retirement he served on the PMO Advisory Board and the Purdue Alumni Association Board. He was also an active member of the Santa Claus Optimist Club.

He is survived by his wife of 65 years, Martha Wittman Hemmer; two sons and their spouses, Greg and Becky Hemmer and Jeff and Michele Hemmer; four grandchildren, Ryan Hemmer, Caitlin Keesler, Anna Hemmer and Andrea Kern; and four great-grandchildren, Brynn and Briar Hemmer and Nathan and Emmaline Keesler.

He was preceded in death by his parents, Herbert E. and Anne E. (Kaetzel) Hemmer; his brothers, Paul and Charles Hemmer; and his sisters, Violet Kissling, Helen Heady and Dorothy Springstun.

A memorial service for Alfred “Al” Hemmer is planned for a later date (to be announced). Memorial gifts or contributions can be made in his name to the following: St. Peters United Church of Christ (Lamar) Cemetery Fund, Santa Claus United Methodist Church (Santa Claus) or the Lincoln Heritage Public Library (Dale).