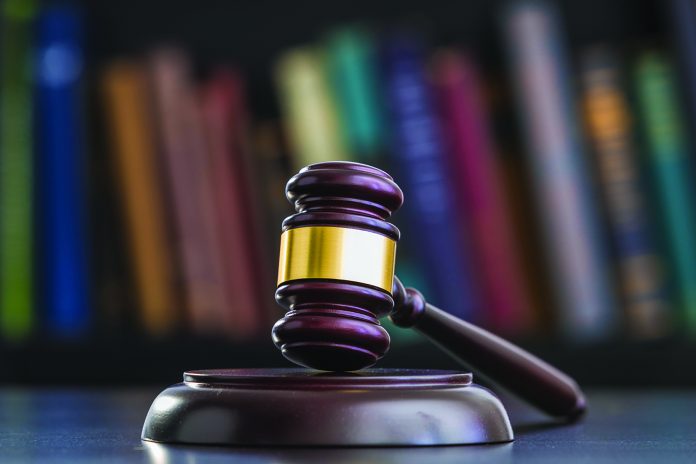 An Eckerty woman, Sarah Andry, was convicted of Aiding Murder and Aggravated Battery after a trial last week in the Dubois County Circuit Court. Andry was accused of aiding in the death of her fiancé, Darin Atkins.

The investigation into Atkins’s death began on July 19, 2017 when Dubois County dispatch received a 911 call from Andry advising that she had found Darin Atkins deceased at his residence (3543 S. Harts Gravel Road in Birdseye). Andry told dispatch it appeared Atkins had been beaten with a bat. Police and medical personnel responded to the scene and confirmed the violent death of Atkins.

During the investigation, officers interviewed Andry multiple times. Investigators also recovered extensive digital evidence, including information from the cell phones of Andry and other witnesses, and video and location information from businesses and other buildings near the crime scene. In her interviews, Andry gave multiple varying accounts of what occurred, and her accounts differed from facts established with the digital and video evidence.

Investigators also interviewed Jason Atkins on multiple occasions, who was also in a relationship with Andry. Jason Atkins eventually advised that he and Andry went to the victim’s residence on the morning of July 19, 2017. Atkins advised that when they arrived, Andry went into the residence first, then he followed a few minutes later. He said he got into a confrontation with the victim and struck him once in the head with a baseball bat. Andry then took the bat and struck the victim twice more before he and Andry left the residence.

Pathologist, Dr. James Jacobi, determined the manner of death was a homicide, and the cause of death of Mr. Atkins was multiple blunt force injuries to the head.

During one of the interviews police conducted with Andry, they left her in the interview room alone for a few minutes with the video recording equipment still running. On the recording, Andry can be heard saying, “my God, what have I d….”

Dubois County Prosecutor, Anthony Quinn, was pleased his office was able to secure a conviction in this case. “Everyone on our team worked hard to bring justice to the victim in this case. In particular, Chief Deputy Prosecutor, Beth Sermersheim, did an outstanding job at trial. I also want to thank the investigators who put countless hours into untangling the various stories and matching that with the digital evidence we had. Investigator Rick Chambers, Sheriff Tom Kleinhelter (the lead investigator at the time) and Indiana State Police Detective Brock Werne are to be commended for their efforts,” said Quinn.

Prosecutor Quinn further stated, “The success in this case demonstrates again that we have a great team of law enforcement officials here in Dubois County. I am proud to work with this group to continue to keep Dubois County safe and secure.”