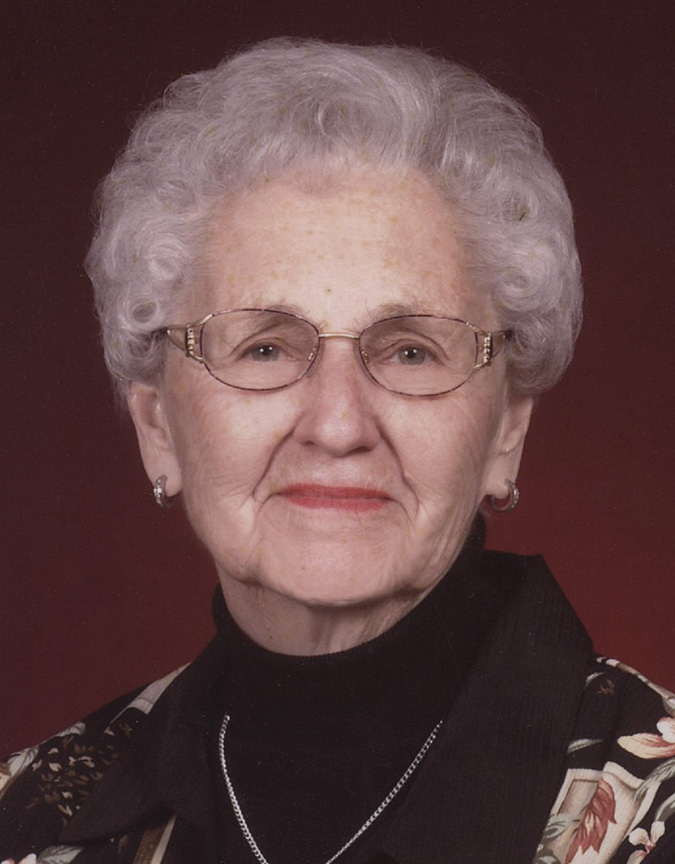 Bernice Miller, age 91, of Huntingburg, passed away Saturday, January 16, 2021, at the Northwood Retirement Community in Jasper.

Bernice enjoyed spending time with her family, eating out, watching her great-grandchildren play basketball, and attending church. She had a great love for gospel music and was often heard belting out a tune when going through her daily activities.

Besides her parents and husband, Bernice was preceded in death by three brothers, Kenneth, Marion “Bub” and Milton E. “Gene” Aldridge.

She is survived by one daughter, Linda (Ray) Kappner of Huntingburg; two sons, Mike (Judy) Miller of Princeton and Steve (the late Marilyn) Miller of Owensboro, Kentucky; four grandchildren, Terri (Paul) Neukam of Huntingburg, Courtney (Don) Stabler of Fort Wayne, Jamie (the late Matt) Mathis of Princeton and David Miller of Owensboro, Kentucky; eight great-grandchildren, Taylor, Mady and Canon Neukam and Chad O’Bryan of Huntingburg, Dalton Smith of Princeton and Rylee, Isaac and Elijah Stabler of Fort Wayne; one sister, Esther (Stan) Worchel of Slidell, Louisana; and her cousin and traveling buddy, Doris Kelly of Rockport. She also leaves behind her beloved church family at the Huntingburg Church of Christ, especially Dan and Debbie Bean and the people at Northwood Retirement Community whom she had grown to love over the last 2 ½ years.

Funeral services for Bernice Miller will be held at 10 a.m., E.S.T., on Thursday, January 21, at Huntingburg Church of Christ with burial to follow at Fairmount Cemetery in Huntingburg. Ryan Scherer will officiate the service.

Friends may call for visitation at the Nass and Son Funeral Home in Huntingburg from 5-8 p.m., E.S.T., on Wednesday, January 20; and also at the church one hour prior to the funeral on Thursday.

Memorial contributions can be made to the Huntingburg Church of Christ. Condolences may be shared online at www.nassandson.com.