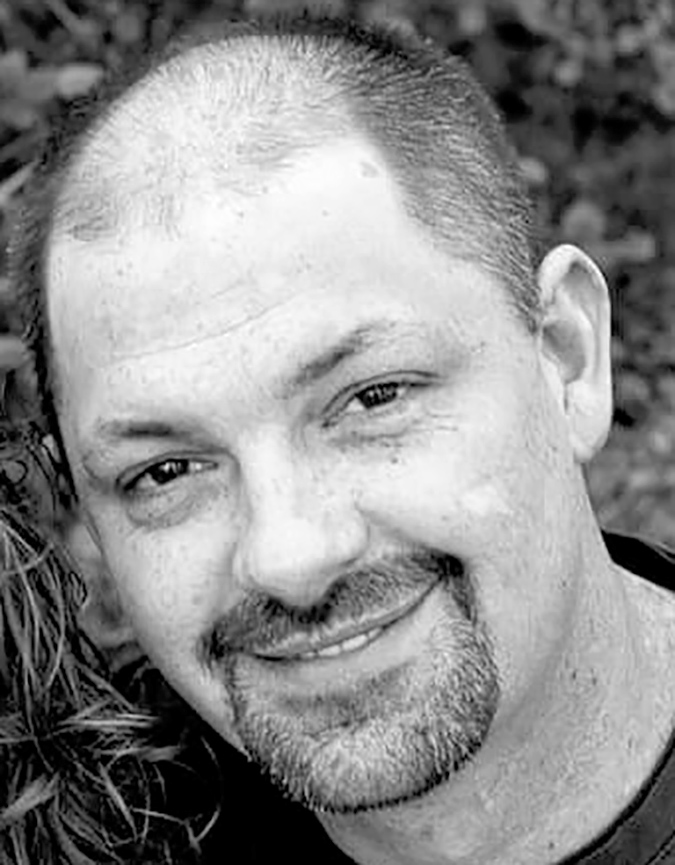 Brian Wayne “Lovemuffin” Bolin, 50, of Rochester, formerly of Chrisney, passed away on Saturday, November 28, 2020, due to heart complications at Lutheran Hospital in Ft. Wayne.

He was born in Owensboro, Kentucky, on September 1, 1970, to Gerald “Gary” Bolin and Beverly (Hendrickson) Bolin.

Brian met the love of his life, Natalie, in October 1987, when they enjoyed being part of the Heritage Hills Marching Patriots. He was an amazing trumpet player. Brian graduated from Heritage Hills High School in 1988.

Brian’s passions included anything to do with family. He didn’t know how to love halfway, he gave the greatest hugs, and he knew how to make you feel loved and important. Brian was involved in all his son Jon’s activities by either coaching sports or by being the Boy Scout leader for Pack and Troop 199. He was a mentor to many kids over the years, lovingly opening his heart and even home if needed. Some of the greatest highlights of his life were becoming a dad, watching his son graduate from U of E, and the day he became a Papaw.

His hobbies included fishing, playing video games with Jon, hiking, music, billiards, playing guitar, rescuing animals, being involved with the community, and most of all doing anything for/with the love of his life.

Brian worked at Rochester Metal Products as the Melt Superintendent and had worked at Waupaca for nearly 20 years as a Melt Supervisor, EMT and ERT.

He was preceded in death by his father, Gary Bolin.

Brian’s wishes were to be cremated. A memorial service will be held in the spring.

In lieu of flowers, memorial donations can be made to Friends of the Fulton County Parks and Recreation, Inc., Attn: Bark Park, PO Box 462, Rochester, IN 46975. Brian’s latest community project with Fulton County Leadership Academy was to help complete the Fulton County Bark Park. Plans are underway to complete the project in the spring of 2021. This was something that Brian was very passionate about.

Friends may send condolences to the family at www.BoultinghouseFuneralHome.com.