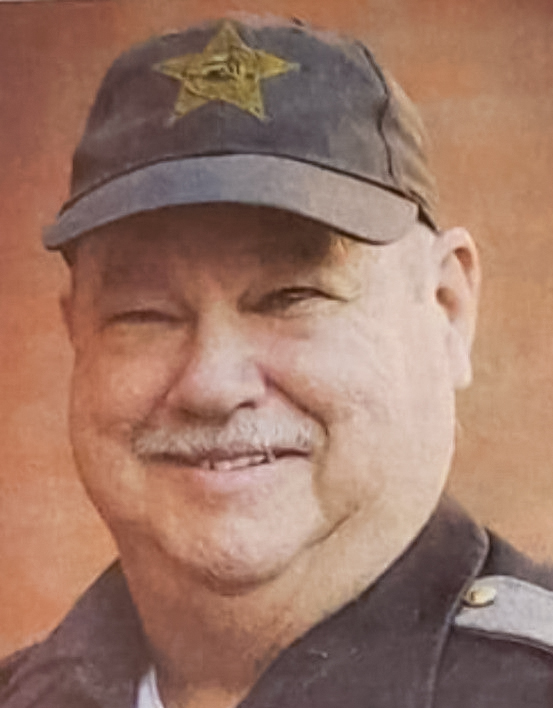 Dale was born on October 8, 1957, in Evansville, to Raymond and Berneta Mae (Rust) Kessinger.

Dale began his law enforcement career as a reserve deputy with the Spencer County Sheriff’s Department in 1979 and graduated from the academy in 1986. He served the residents in Spencer County for over 34 years before retiring in 2021 as a Lieutenant. He was also a member of the Kentucky Blue Knights Motorcycle Club and attended Little Pigeon Baptist Church.

He was preceded in death by his parents; his son, Joshua Martin; and grandson, Jack.

Memorial contributions may be made to Little Pigeon Cemetery. Friends may send a condolence to the family at www.BoultinghouseFuneralHome.com.