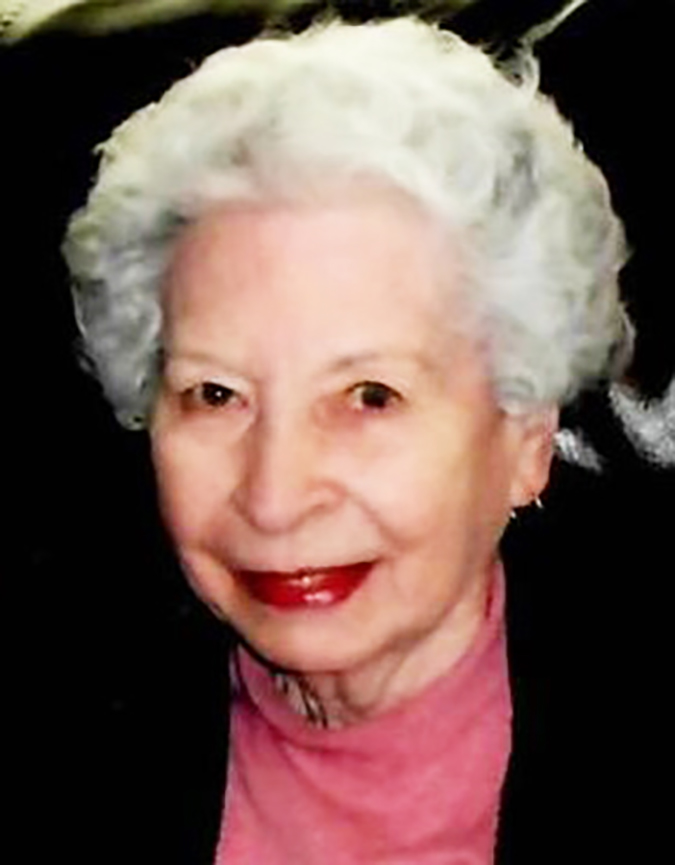 C. Emogean Stein, 91, formerly of Evanston and Tell City, passed away January 30, 2020, at Scenic Hills at the Monastery in Ferdinand.

Born December 11, 1928, in Lamar, she was the daughter of the late William and Flossie Painter Griepenstroh.

A devoted wife and mother, she enjoyed spending time with her family and friends, playing cards, bowling, cooking, reading and music.

She was employed at Commercial Filters in Tell City for 27 years, retiring in 1992. She was a member of St. John’s Lutheran church in Evanston.

In addition to her husband and parents, she was preceded in death by two sons, Jeffery Dean and Michael Ray.

Donations may be made to St. John’s Lutheran Church or the Alzheimer Association.