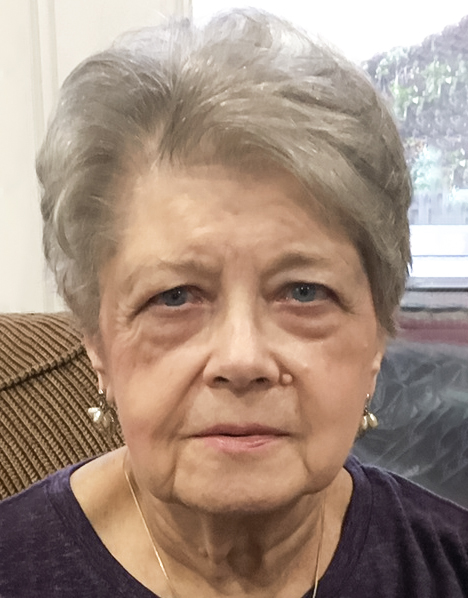 Carol was preceded in death by her parents.

A mass of Christian burial will be held on Wednesday September 28, at 11 a.m. CDT in Saint Nicholas Church, Santa Claus, with burial to follow in the church cemetery. Visitation will be Wednesday at the church from 9 until 11 a.m. CDT. In lieu of flowers, memorial contributions may be made to the St. Nicholas Building and Grounds Fund. Online condolences may be shared at www.becherfuneralhome.com.

Lane restrictions on I-64 near Uniontown