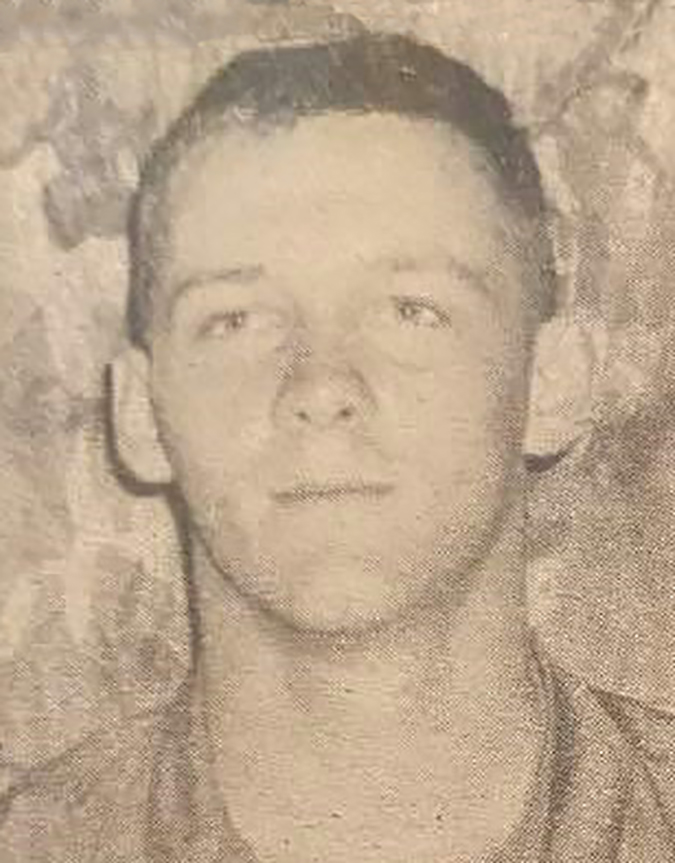 Charlie was born in Owensboro, Kentucky, on September 7, 1949, to Chris and Anna Bell (Small) Brown.

Charlie was a United States Army Veteran, having served in Vietnam. He was the only lifetime member of Rockport American Legion Post No. 254 and the most decorated Vietnam Veteran in Spencer County. He had also been a truck driver.

If you were looking for Charlie, you would most likely find him at the Legion, answering the phone and visiting with his buddies. It was his second home.

In addition to his parents, Charlie was preceded in death by his brothers, Charles Ray Small and Bobby J. Brown, and his sister, Carolyn Ann Bartlett.

He is survived by his daughter, Krista Jakub and her husband, Jamie; his grandchildren, Cameron Jakub, Taylor Jakub, Jessica Hammers and her husband, Jake; his great-granddaughter, Juliette Hammers; his brother, James Brown and his wife, Jacqueline; several nieces and nephews.

In lieu of flowers, the family requests that memorial donations be made to Rockport American Legion Post No. 254 in Charlie’s honor.

Condolences may be left for the family at www.BoultinghouseFuneralHome.com.