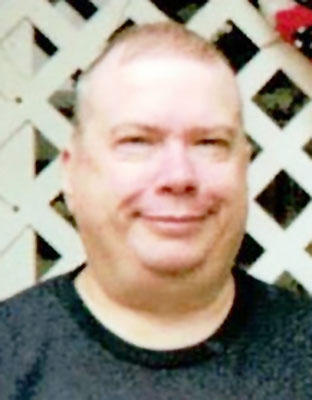 Christopher Friel Utzman, 55, of Hatfield, passed away unexpectedly on Wednesday, June 17, 2020 at his home.

He graduated from South Spencer High School in 1983. Chris had an amazing sense of humor. He was very skilled at drawing and had a love for reading books and movies. He will be greatly missed.

He was preceded in death by his parents, and brothers Robert and Jason Utzman.

Services will be held at 11 a.m. on Monday, June 22, at Koehler Funeral Home in Boonville, with Pastor Brett Cieslack officiating. Burial will follow at Garrison Chapel Cemetery in Tennyson.

Friends unable to attend may send a condolence to the funeral home at www.KoehlerFuneralHome.com.