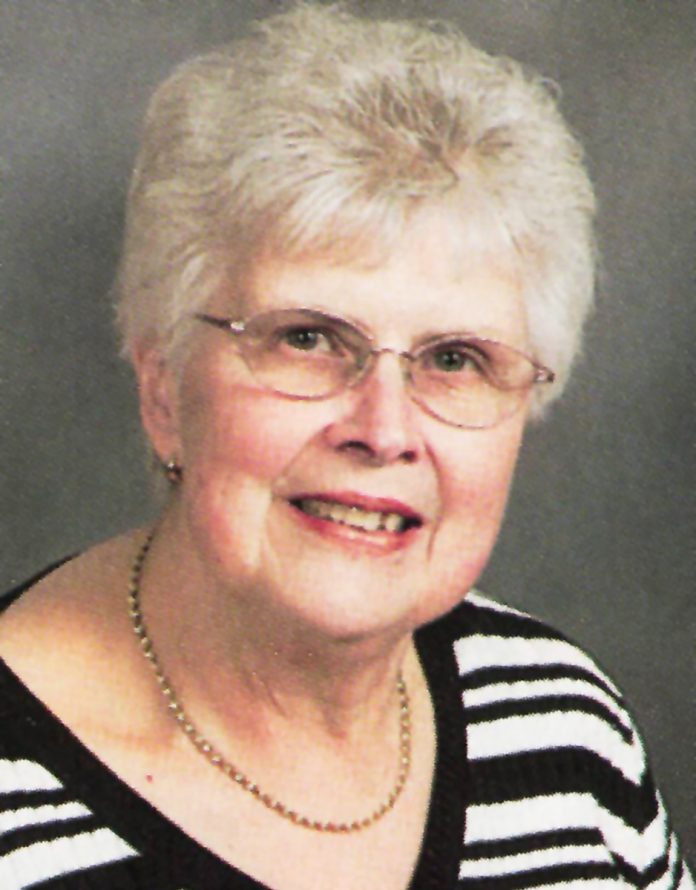 Clara was a member of St. Martin Catholic Church in Chrisney, and had received the Mother Teresa Service Award and Bruté Society Award.  She had worked at the Credit Bureau of Spencer and Warrick County. Clara retired after 35 years of service at the Rockport Trading Center.

She was preceded in death by her husband, David Lloyd Imlay in 1990, and her brother, Donald William French in 2016.

Memorial contributions may be made to Families in Crisis and Friend of Haiti at the St. Martin Parish. Friends unable to attend may send a condolence to the family at  www.BoultinghouseFuneralHome.com.