Council on Aging to sponsor three trips in 2020 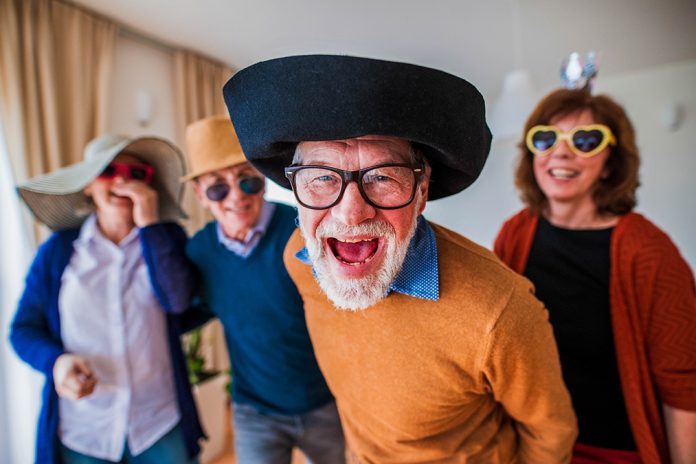 A trip to Orlando, Florida and Cocoa Beach will be offered from February 16-22, and is $759 per person based on double occupancy. This seven-day, six-night trip includes motorcoach transportation, six nights lodging (including four in the Orlando area), 10 meals (six breakfasts and four dinners), admission to the Holy Land Experience-Ancient Jerusalem recreated in Orlando, admission to Exploration Tower, a visit to the Historic Cocoa Beach Pier, admission to Gatorland (including a nature boardwalk, train ride and alligator show), and admission to the Kennedy Space Center Visitor Complex. A $75 deposit, due at the time of sign-up, will hold your spot. The balance of the trip fees is due December 9.

A trip to the Canadian Island will be held June 15-23 and costs $1,125 per person based on double occupancy. A passport is required for this nine-day, eight-night trip which includes motorcoach transportation, eight nights lodging (including three nights on the Island of Coudres), 15 meals (eight breakfasts, one lunch and six dinners), a guided tour of the Island of Coudres, guided tours of Montreal and Quebec, whale watching on the calm waters of Bay St. Caterine and a visit to the St. Anne De Beaupre Shrine. A $75 deposit due by February 15 will hold your seat, with the balance of trip fees due April 8.

Finally, a trip to Vermont will take place from September 13-19 of next year. This seven-day, six-night trip is $919 per person based on double occupancy. Cost includes six nights lodging (including four consecutive nights in Vermont), 10 meals (six breakfasts and four dinners), a tour of the Morse Farm Maple Sugarworks, a tour of Ben and Jerry’s Ice Cream Factory with free samples, dinner cruise on Lake Champlain with entertainment, admission to Shelburne Museum, a visit to the Cold Hollow Cider Mill, a tour of Rock of Ages Granite Quarry, and a visit to Stowe Village. A $75 depot due by May 13 will hold your seat, with the balance of trip fees due by July 13.

All checks should be made to Diamond Tours. Insurance is available for each trip and those checks should be made to Travel Confident. For more information or to sign up for any of the above trips, contact Diane Arnold at Spencer County Council on Aging (located at 421 Main Street, Suite E in Rockport) by calling 812-649-9828 or emailing trans.sccoa@att.net. All trips will leave from Rockport.