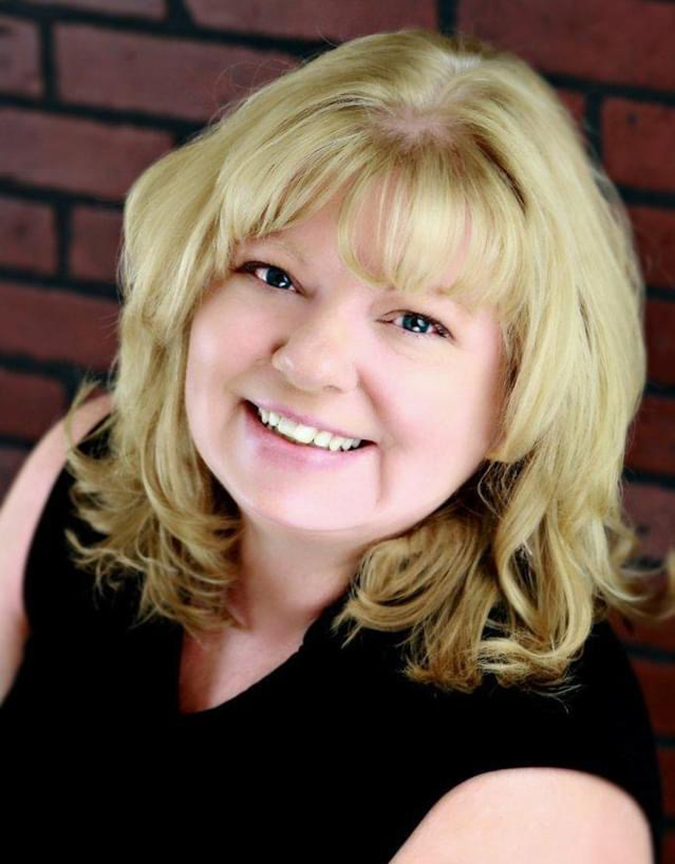 She was born in Owensboro, Kentucky, on September 2, 1961, to Wallace Hall and Kathleen (Philipps) Sturgeon.

She was preceded in death by her mother, Kathleen Philipps Sturgeon, and uncle, Paul Philipps.

Services for Debra Dunn will be held at 11 a.m. Thursday, October 15, at Boultinghouse Funeral Home in Rockport. Burial will follow in Grandview Cemetery in Grandview.

Visitation is from 4 until 8 p.m. Wednesday, October 14, and from 9 a.m. until the time of service Thursday at the funeral home.

Memorial contributions may be made to Spencer County CASA.