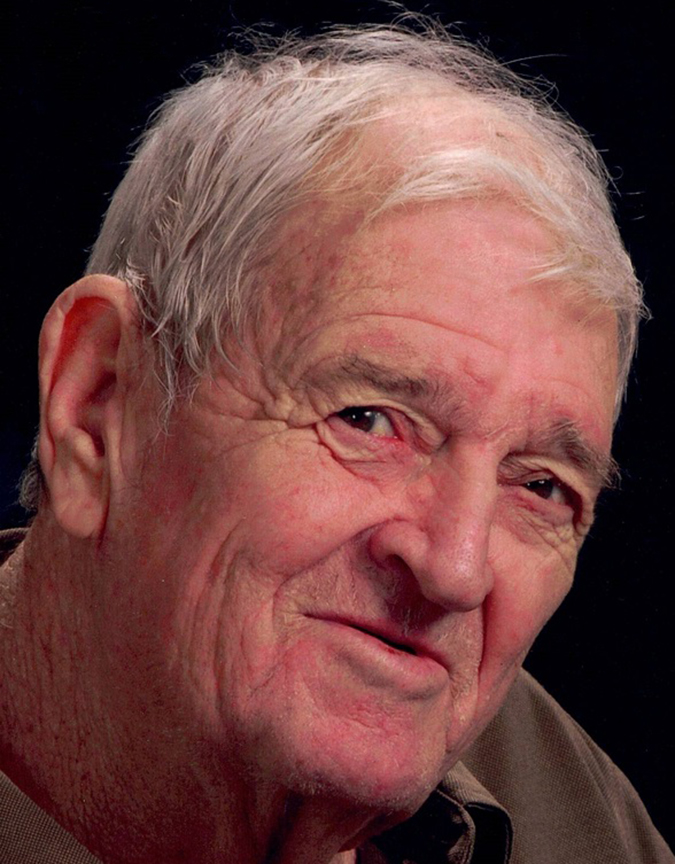 He was born August 5, 1940, in Saint Henry to Raymond and Rosa (Oeding) Kerstiens. He was united in marriage with Norma Dilger on June 30, 1962, in Saint Boniface Church in Fulda. She preceded him in death on November 16, 2014.

Dennis was a member of Saint Boniface Church and its Men’s Sodality. He was an Indiana National Guard Veteran, a member of Saint Meinrad Legion Post 366, and the Fulda Sportsman Club. He enjoyed farming, carpentry work and playing cards.

He was preceded in death by a son, Rick Kerstiens; his parents; two sisters, Helen Miley and Bernice May; and a brother, Ronald Joseph Kerstiens, in infancy.

A mass of Christian burial will be held at 10 a.m. Central time Friday, March 26, in Saint Boniface Church. Burial with military graveside services by St. Meinrad Legion Post 366 will follow. Visitation will be from 9 a.m. central time until 10 a.m. at the church.

Memorial contributions may be made to Kindred Hospice or Saint Boniface Church. Online condolences may be shared at www.becherfuneralhome.com.