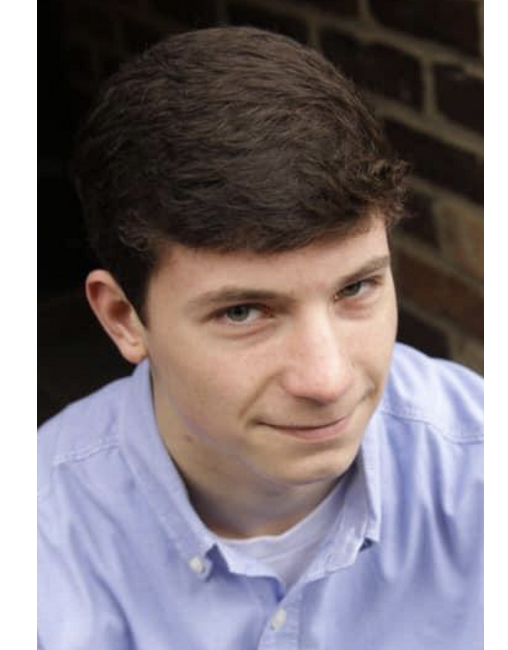 Eli was born in Jasper on April 12, 2002 to Scott and Nicole Anderson.

He was a graduate of the Jasper High School Class of 2020, and a member of the Cross Country and Track teams. He also played little league baseball and elementary basketball.

He enjoyed playing video games, hanging out with friends, staying fit, and being a friend to many.

Preceding him in death was his maternal grandmother, Jean Wilson.

Private funeral services for Eli Anderson were held on Thursday, June 18th, at the Becher-Kluesner Downtown Chapel in Jasper.

In lieu of flowers, memorial contributions may be made to Jasper High School Cross Country or Track teams. Online condolences may be made at www.becherkluesner.com.