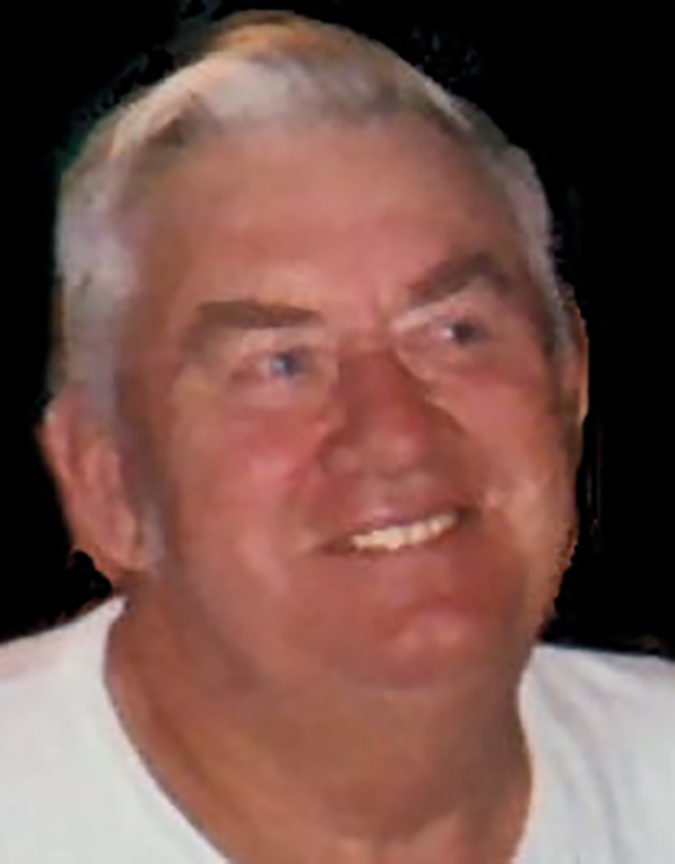 Gene was born in Spencer County on October 7, 1941, to the late Abner “Chuck” and Kathryn (Powell) Jones.

Gene served in the United States Navy and was stationed on the USS Long Beach from 1960 – 1964.

He was a union carpenter and raised tobacco for many years. After his retirement Gene sold produce for over 20 years.

Gene enjoyed his family and loved spending time with his grandchildren. He also enjoyed coon hunting, especially the youth hunts, and was a member of several clubs.

In addition to his parents, Gene was preceded in death by two children, Jerry Jones and William Jones.

Visitation is from 4 until 8 p.m., Saturday, September 26, and from 12 p.m. until the time of service Sunday at the funeral home.

hey Friends unable to attend may send a condolence to the family at www.BoultinghouseFuneralHome.com.