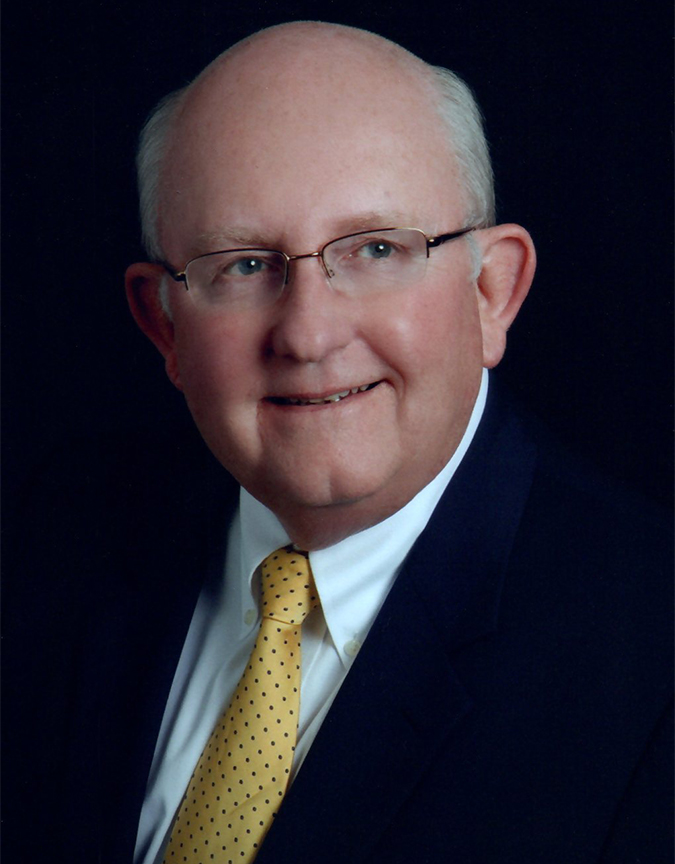 Eric Kent Ayer, 73, of Rockport, passed away Tuesday, December 17, 2019, at Baptist Memorial Hospital in Oxford, Mississippi, surrounded by his family.

He was born to Kenneth and Joy (Springstun) Ayer of Chrisney on September 11, 1946. He graduated from Chrisney High School in 1964, where he excelled in baseball and basketball. He played for the Rockport Post 254 American Legion team. A left-handed pitcher, he was a four year letterman on the University of Mississippi baseball team coached by Tom Swayze. He served two years in the United States Navy on the aircraft carrier, USS Forrestal, and then finished his Juris Doctor Degree at the University of Louisville.

He joined the law firm of Wagoner, Ayer, and Hargis in 1973 and retired in 2015. He served 20 years as Spencer County Prosecuting Attorney and 34 years as South Spencer School Board Attorney. He was a member of American Legion Post 254, Rockport Masonic Lodge, and Evansville Hadi Shrine.

He loved watching his sons play high school and college basketball, and looked forward to watching his grandchildren play.

Boultinghouse Funeral Home in Rockport was entrusted with care.

In lieu of flowers, donations may be made to the Spencer County Humane Society, Spencer County Public Library-Rockport, or St. Bernard’s Catholic Church Endowment.