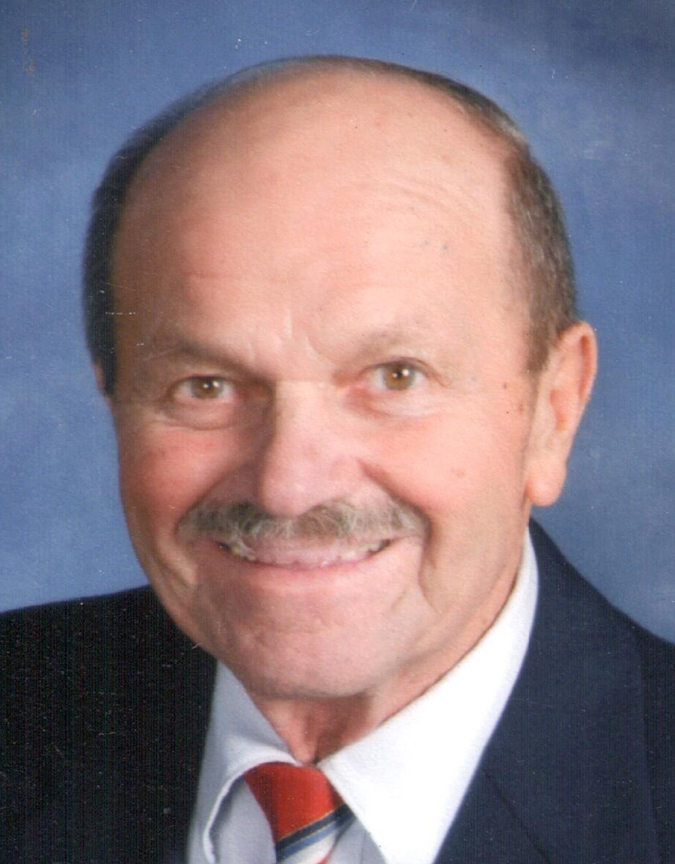 Gene, along with his wife Mary Ann, operated the Santa Claus American Legion from 1959-1960. They then owned Palm Gardens Restaurant in Bretzville from 1966-1975. Gene retired from IMI Concrete in Huntingburg, where he had been a truck driver for several years. After retirement he mowed for Cedar Crest Intermediate School.

He enjoyed woodworking and spending time with family and friends.

A Mass of Christian burial for Eugene L. Klem will be held at 10 a.m. EDT on Thursday, July 22, at St. Anthony Catholic Church in St. Anthony, with burial to follow in the church cemetery.

A visitation will be held from 2-8 p.m. EDT on Wednesday, July 21, at the Becher-Kluesner Downtown Chapel in Jasper, and one hour before services at the church on Thursday.

Memorial contributions may be made to Divine Mercy Parish, St. Anthony Fire Department, or to a favorite charity. Condolences may be shared at www.becherkluesner.com.