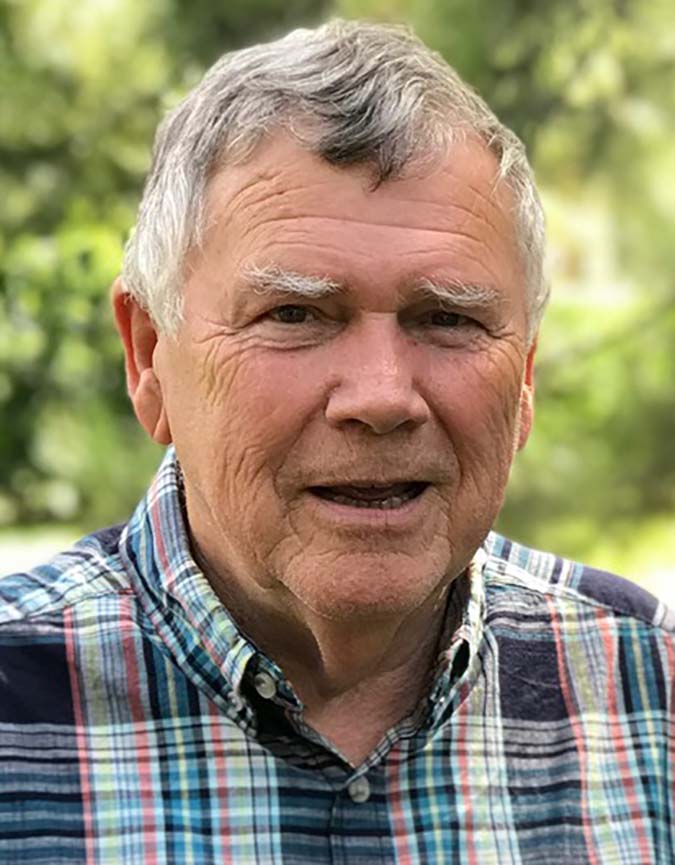 He was a son, brother, husband, dad, uncle, granddad and friend to so many.

He was born in Fort Smith, Arkansas, on February 10, 1949, and grew up in New Orleans, Louisiana, as well as Rockport.

He was awarded a BS degree in History from Kentucky Wesleyan College and a Master’s Degree from the University of Northern Colorado. He served as an Officer in the United States Air Force from 1972-1982, where he met his wife, Lynn. He worked in Nuclear Safety Operations as a Missile Launch Officer and then became a father to two daughters.

He assisted his family in planning, building and opening Rockport Pharmacy in Rockport. He worked at General Dynamics in San Diego, California, as a Safety Engineer and then International Marketing traveling globally. He owned Paddington Station in Ashland, Oregon, and was co-owner of Gloria Jean’s Coffee in Memphis, Tennessee.

He was known for his love of trains, jets and woodworking, gardening, use of graph paper, rulers, numbers, books, love for his grandchildren, family and friends, but above all his storytelling.