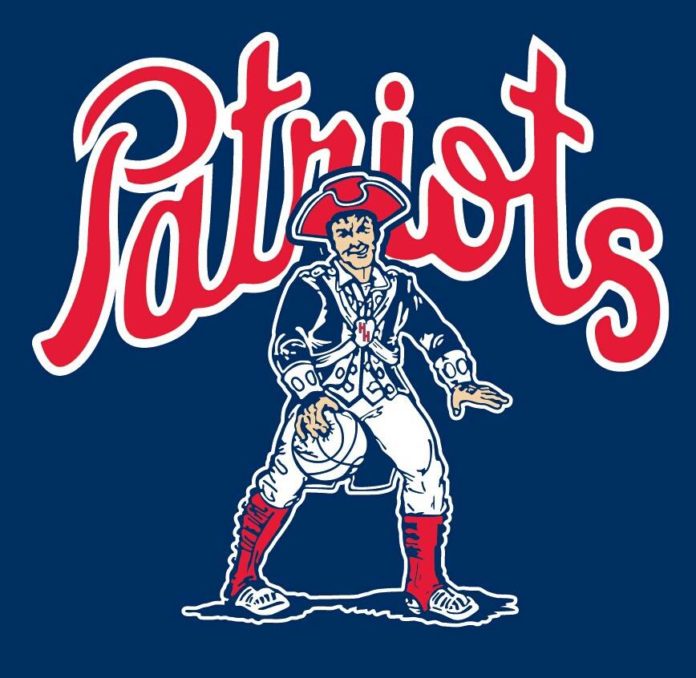 The Patriots were finally able to gather for their 2019-20 Boys Basketball Banquet on Wednesday, July 15.

The team was recognized for their season with 22 wins and 3 losses overall, received first place for conference with 8-0 record and was recognized as Sectional Champions and Hall of Fame Classic Participant.