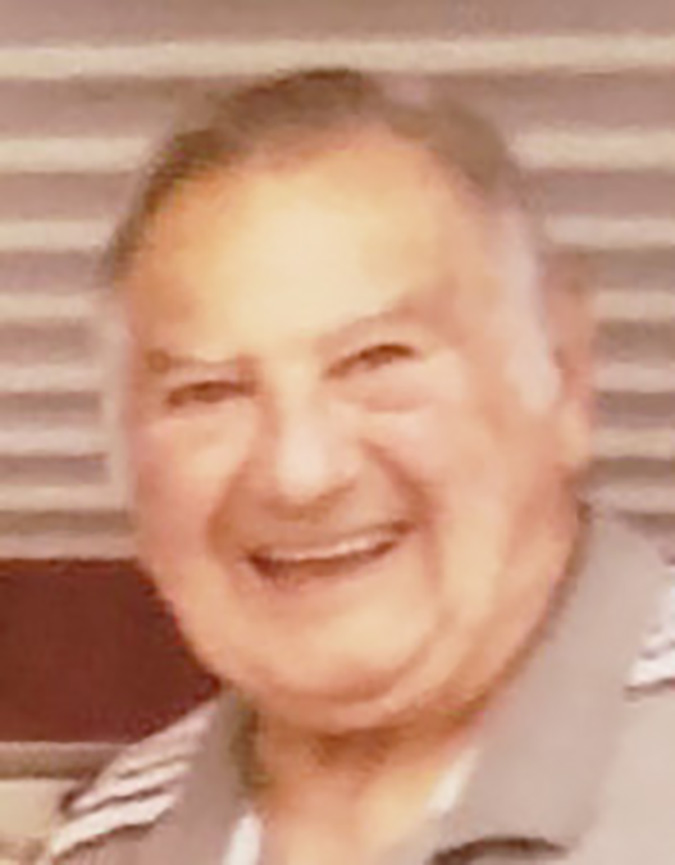 Jr. was born in Perry County on August 8, 1938, to the late Herman Clayton Billings, Sr. and Dorothy Marie (Smith) Billings.

Jr. had served in the United States Army during the Korean War and retired from River Valley Health as the head of maintenance.

In addition to his parents, he was preceded in death by his sisters, Debbie Wilson and Romona Gail Weatherholt.

Jr. is survived by his children, Deanna Brown of Tell City, Clayton Billings and his wife, Mary, of Tell City and Amanda Bates and her husband, Chuck, of Chandler; grandchildren, Dylan Brown, Bryce Brown and Chelsey Billings; great-grandchildren, Justin Brown and Sadie Brown; many nieces, nephews, extended family and friends.

Visitation will be from 12 until 2 p.m. at the funeral home on Wednesday.