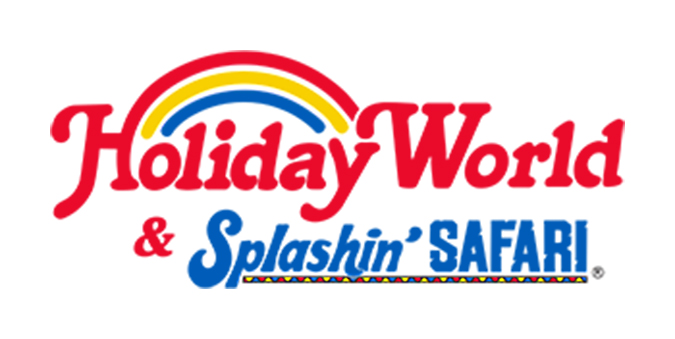 After extensive work on nearly 1,000 feet of track in the 2019 off-season, the Voyage lifted to No. 4 in the 2020 USA Today 10 Best Coaster Poll from No. 7 in the previous year. The 1.2 mile long coaster is among the top two longest wooden coasters on the planet. The Voyage also has three sections of extreme, 90-degree banking and five underground tunnels, which is also a world record.

USA Today and USAToday.com have a combined reach of 6.6 million readers.