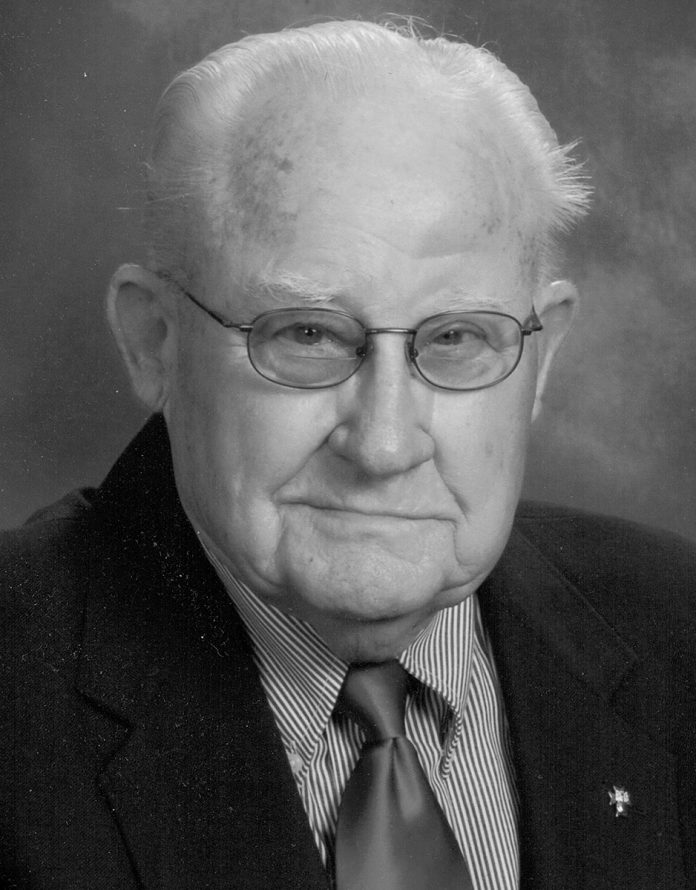 A longtime member of St. Bernard Catholic Church, he had worked for Owensboro Concrete Company for many years and had also worked for Spencer County Solid Waste Management in Rockport. He was a 4th degree knight with Knights of Columbus Council 11165 in Rockport. In his earlier years, he was a member of Ohio Township Volunteer Fire Department. He also served on the Rockport City Council for two terms.

He was preceded in death by his wife of 56 years, Barbara S. Payne; and by three siblings, Joseph Payne, John A. Payne and Dorothy Ambs.

Boultinghouse Funeral Home in Rockport was in charge of all arrangements.