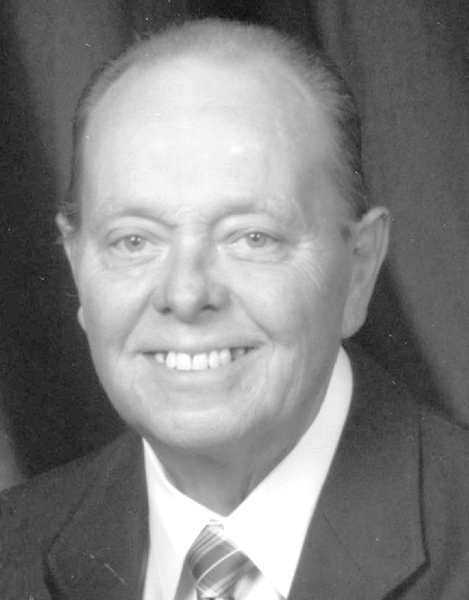 He was born May 16, 1954, in Nashville, Tennessee, to Porter and Virginia Stewart. He married Carol A. Gagliardi on February 8, 1992, in Louisville, Kentucky.

He worked as a barber and was a member of Dale Bible Church. He was dearly loved by his community and family.

Nass and Son Funeral Home in Huntingburg was entrusted with the funeral arrangements. Condolences may be shared at www.nassandson.com.