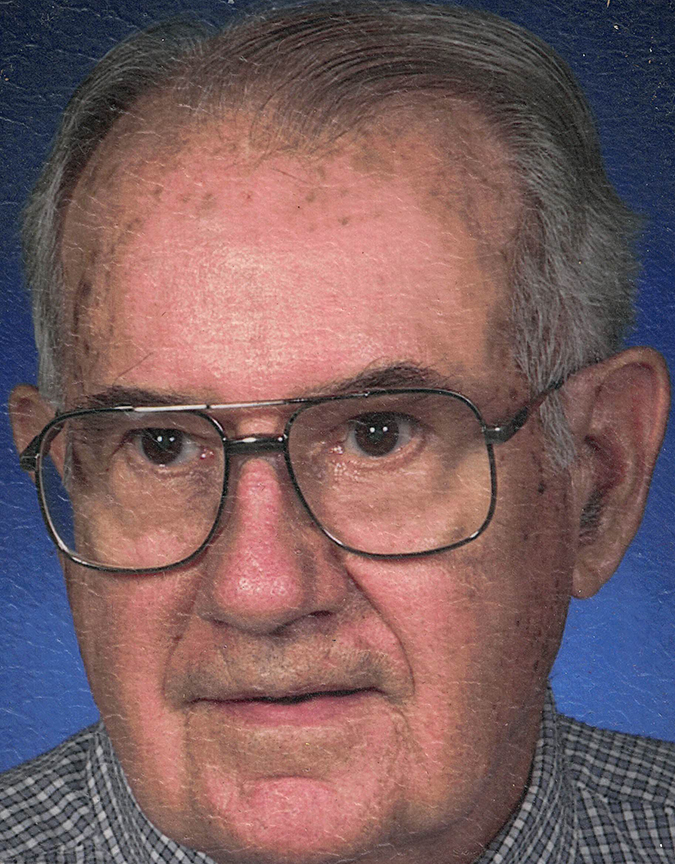 Fred was born in Spencer County, on October 29, 1932, to the late Chris and Lucille (Beard) Biggs.

Fred had worked at the Owensboro Brick Yard and Boultinghouse Funeral Home. In August 1972, he went to work at ALCOA, where he retired in May 1998.

In addition to his parents, Fred was preceded in death by his first wife, Bonnie Rae (Olsch) Biggs, who passed away on January 14, 2010 after 56 years of marriage; his siblings, Donald Biggs, Jerry Biggs, and Jeanne Davis.

The family would like to extend a special Thank You to the staff of Miller’s Merry Manor for their care and love for Fred.