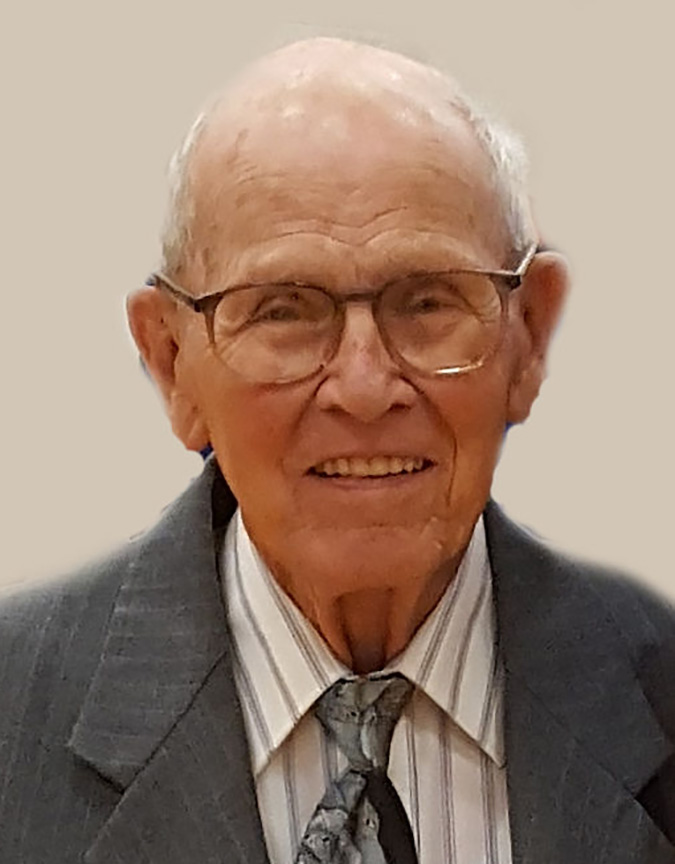 John was proud of his military service during WWII. He served in the U.S. Navy from 1943-1946 and traveled through the Panama Canal, to the Marshall Islands, Guam, Philippine Islands and Saipan. He had tours on the USS LST 560 and USS Dale DD 353. After his military service, John received his Bachelor of Science Degree and Master of Education Degree from Indiana University.

John and his first wife, Marilyn (Guest) Rothrock, wed on June 16, 1956. They were married for 43 years and had three children, Karen, Sharon and Karla. John taught business education and drivers education in the South Spencer School Corporation for 40 years. His first teaching position was at Rockport High School and then South Spencer High School after consolidation. There, he served as the Business Department Chair until retirement in May of 1993.

Services for John H. Rothrock will be held at 10 a.m. Wednesday, August 19, at Boultinghouse Funeral Home in Rockport. Burial is in Sunset Hill Cemetery in Rockport. Military honors will be provided by the Rockport American Legion Post 254.

Visitation is from 4-8 p.m. Tuesday, August 18, and from 9 a.m. until the time of service Wednesday at the funeral home.