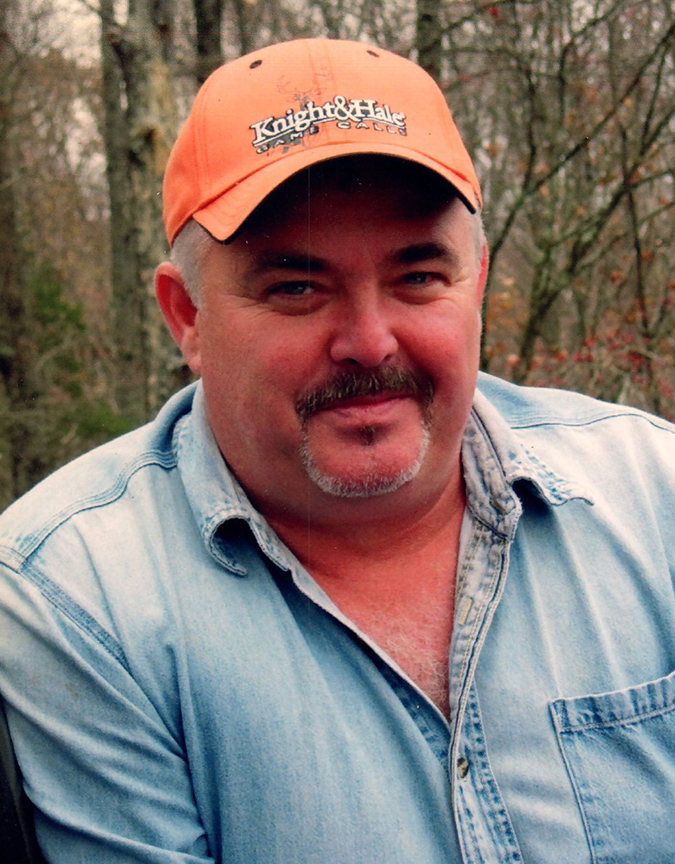 John was born in Owensboro, Kentucky on August 24, 1959, to Jake Howard Miller and Dixie (Walter) Miller.

John was a 1977 graduate of South Spencer High School and was a boat pilot for American Electric Power in Rockport. He also enjoyed hunting and fishing.

He was preceded in death by his father, Jake Howard Miller.

Memorial contributions may be made to American Legion Post 254 or Shiloh Cemetery.

Friends unable to attend may leave a condolence for the family at www.BoultinghouseFuneralHome.