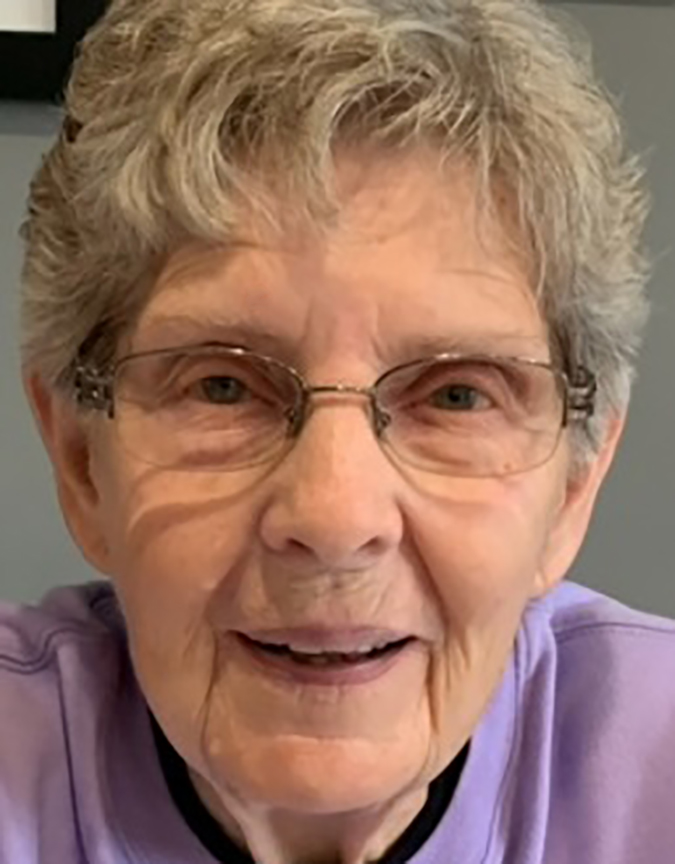 Joyce was a member of Saint Meinrad Parish. She was a homemaker, an avid golfer, and enjoyed playing cards.

Joyce was preceded in death by a son, Shane Wickham, and five brothers, Murl, Russell, Joe, Bernard and Kenneth Aders.

A mass of Christian burial will be held at 10 a.m. Central on Monday, March 29, in Saint Meinrad Church with burial to follow in the church cemetery. Visitation will be held at the church from 9 a.m. until 10 a.m. central. Online condolences may be shared at www.becherfuneralhome.com.