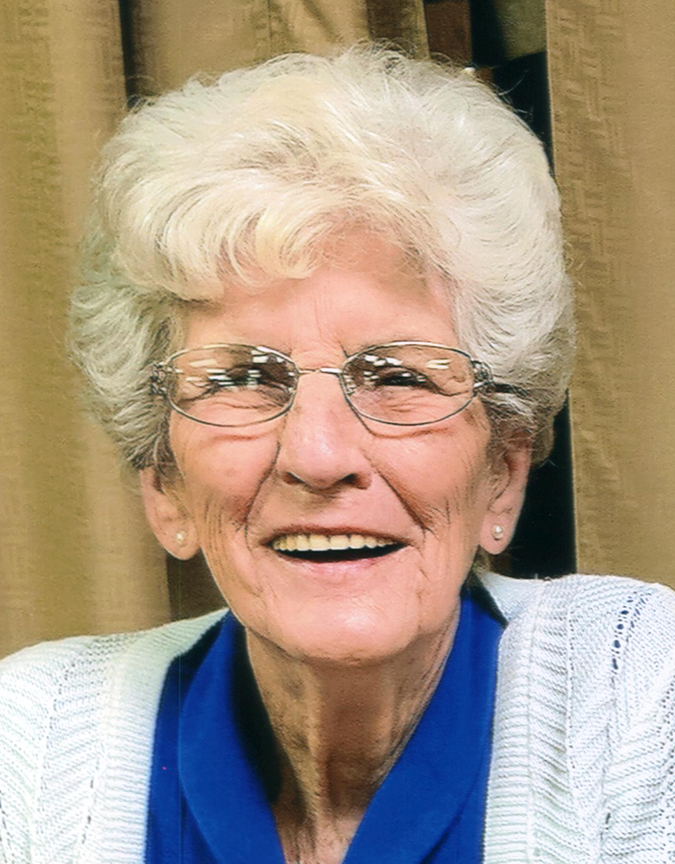 She is survived by four sons, Mike and Marsha Hile of Ireland, Rick and Sheila Hile of Dale, Dave and Fran Hile of Olathe, Kansas and Gregg and Shirley Hile of Tell City; eight grandchildren and 17 great-grandchildren. A niece and nephew also survive.

She was preceded in death by her husband, Gene, in 1990; her parents; and two sisters, Nina Robbins and Nadine Russell.

Funeral services are planned for 10 a.m. CST Saturday, February 27, at Dale United Methodist Church, with burial following in the Dale Cemetery. Friends may call from 9:30 a.m. until service time at the church on Saturday.

In lieu of flowers memorial contributions may be made to the Freedom Reins Therapeutic Riding Center, C/O Springs Valley Bank and Trust, or a charity of the donor’s choice.