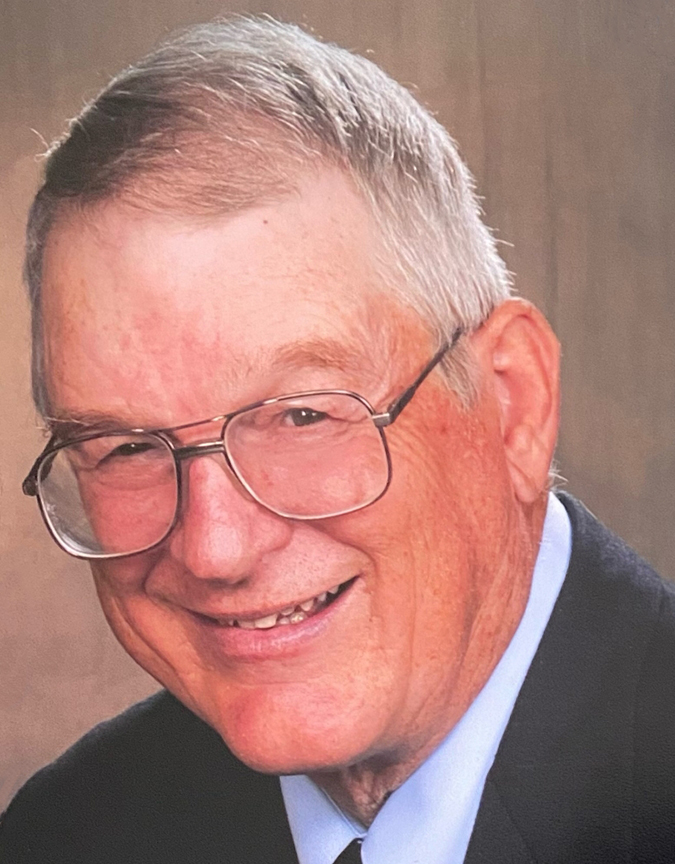 Kenneth Neal Thomas, 84, of Richland, passed away on Wednesday, February 10, 2021, at home surrounded by family.

He attended Richland Grade School, Luce Township High School, and earned degrees from Indiana University and Evansville College, where he played some basketball. He enjoyed his 42 years as a classroom teacher, guidance counselor, coach, and principal of Harris Junior High and South Spencer Middle School.

Neal believed in community service and participation, and was a 4-H leader for many years. He was a member of Richland Lions Club, library board, Scottish Rite, and a 50+ year member of Richland City Lodge No. 702, where he served in many positions including Worshipful Master. He also enjoyed playing clabber at the Newburgh Senior Center. He had a special love for farming and gardening, and lived and worked on the farm his German immigrant Grandfather Yeager owned. He loved working with his Border Collies, cattle, Shetland sheep, chickens, and roller pigeons. He was very active at Richland United Methodist Church, which he attended since he was three-years-old, holding many leadership positions over the years.

Memorial contributions can be made to Richland United Methodist Church or Spencer County Public Library.

The family requests that masks be worn and social distancing be observed.