Kentucky Wesleyan College to host debate on Medicare for all 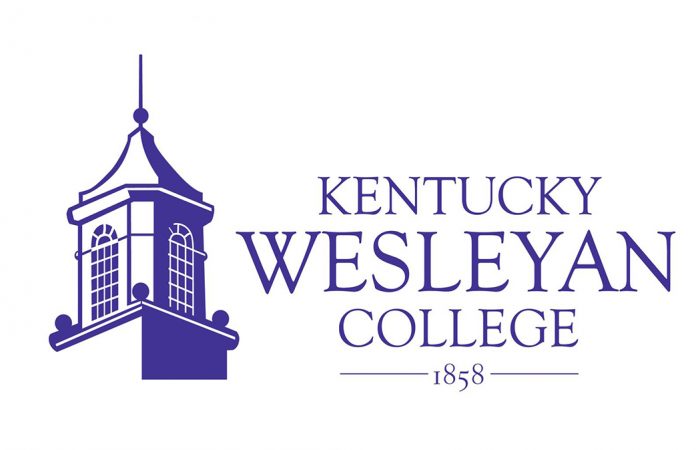 The Stanley Reed Pre-Law and Politics Society at Kentucky Wesleyan College in Owensboro, Kentucky, will host a debate on American health care on October 15 from 6-7:30 p.m. in the Activity Hall at 3300 Frederica St.  The motion to be considered is: American health care should adopt a Medicare for all model. Stephen L. Meredith will argue the negative and Bob Glenn will argue the positive.

Mr. Meredith is a Republican state senator representing the 15th District. He is vice chair of the Health and Welfare Committee and serves on the Appropriations, Revenue, Education and Transportation committees. His career experience includes serving as a hospital CEO, and he has been actively engaged in many civic organizations in Grayson County.

Mr. Glenn, a long-time resident of Owensboro, is an award-winning communications professor at Owensboro Community and Technical College. He is an adjunct professor at Kentucky Wesleyan College, pastor at Bethlehem United Methodist Church and a certified high school sports official. He has served three terms as an Owensboro City Commissioner, was Mayor Pro Tem and serves on several local non-profit boards.

The event will be on Facebook Live at Stanley Reed Political Science and Pre-Law Club.

Topics for future debates are:

All debates are at the Activity Hall at 3300 Frederica St. from 6-7:30 p.m. Masks are required and attendees will be physically distanced.