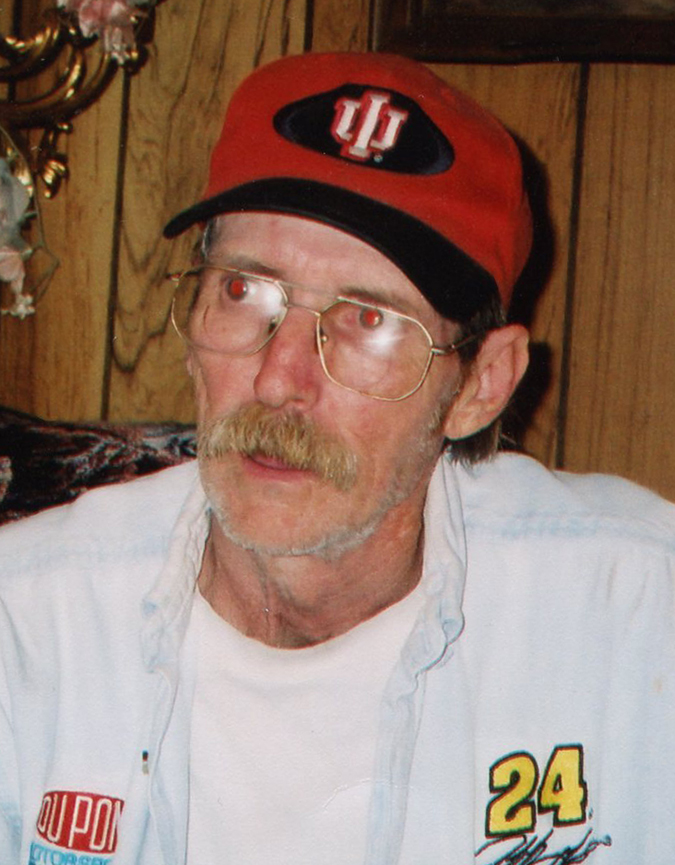 Larrie L. Hurst, 70, formerly from Dale, died Tuesday, April 13, 2021, at home in Ferdinand after a long battle with emphysema.

A former employee of Holland Dairy, now Prairie Farms, Larrie retired due to health issues. He was a member of Teamsters Local 215 and the Holland American Legion, and a former member of the Dale Jaycees.

Larrie was born November 4, 1950, to Paul Aaren and Beverly Sue (Campbell) Hurst, who proceed him in death, along with a sister, Marva Lyn Hurst, and nephew, Mardan L. Hurst.

He married Cheryl Graham on September 4, 1971, at the Lincoln Memorial Chapel.

He is survived by his wife of nearly 50 years, Cheryl Hurst, of Ferdinand; and three children, Joseph Hurst of Dale and Nathan Hurst of Boyd, Texas, and a daughter, Kimbra Blandford of Owensboro, KY; two sisters, Paula Hurst of Grandview, and Claudia Kay Dohner of Muncie; seven grandchildren; and five great-grandchildren.

Services will be held in the Micah Center of Dale Presbyterian Church, 6 North Main Street in Dale, on Sunday, April 18, with visitation at 2 p.m. The service will begin at 3 p.m. Burial will follow in Oak Hill Cemetery in Chrisney.

Memorial contributions may be made to the Dale Presbyterian Church.