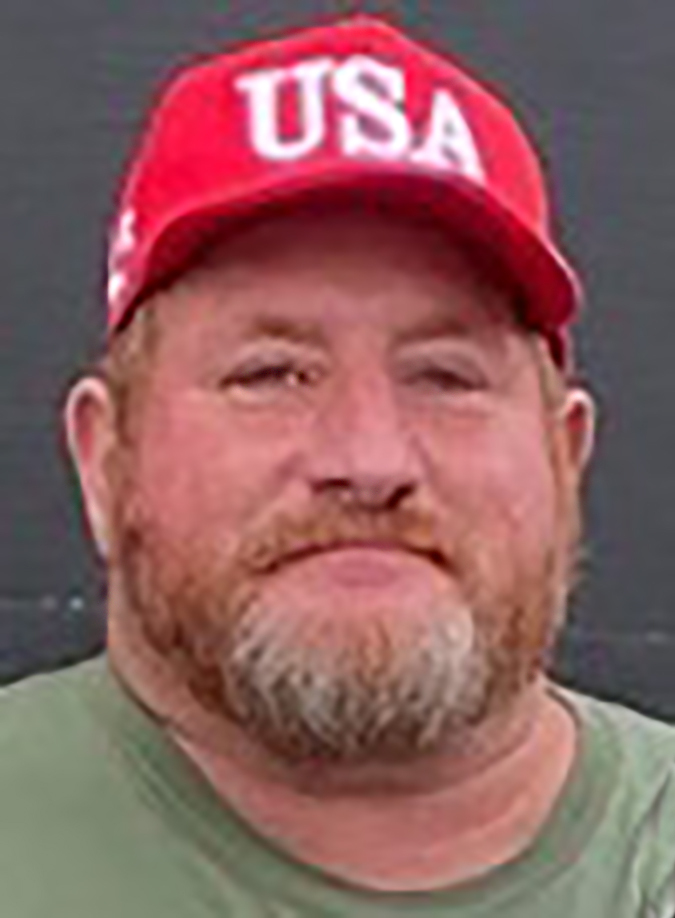 A member of St. Martin Catholic Church in Chrisney, he served on the Jackson Twp. Volunteer Fire Department and was active in the Republican Party.

He was preceded in death by his father, Andrew Gaesser; stepfather, Karl Dilger; a brother, David Gaesser; and stepsister, Justine Schaefer.

A funeral mass is planned for 10 a.m. CDT Saturday, October 23, at St. Joseph Church in Dale.

Friends may call on Friday, October 22 from 3 until 7 p.m. CDT at St. Joseph Church, and Saturday from 9 a.m. until the time of the service at the church. A 6:30 p.m. memorial service will be conducted by the District 18 IVFA Friday evening.

In lieu of flowers, memorial contributions may be made to Spencer County Right to Life, St. Martin Catholic Church or Jackson Twp. Volunteer Fire Dept.