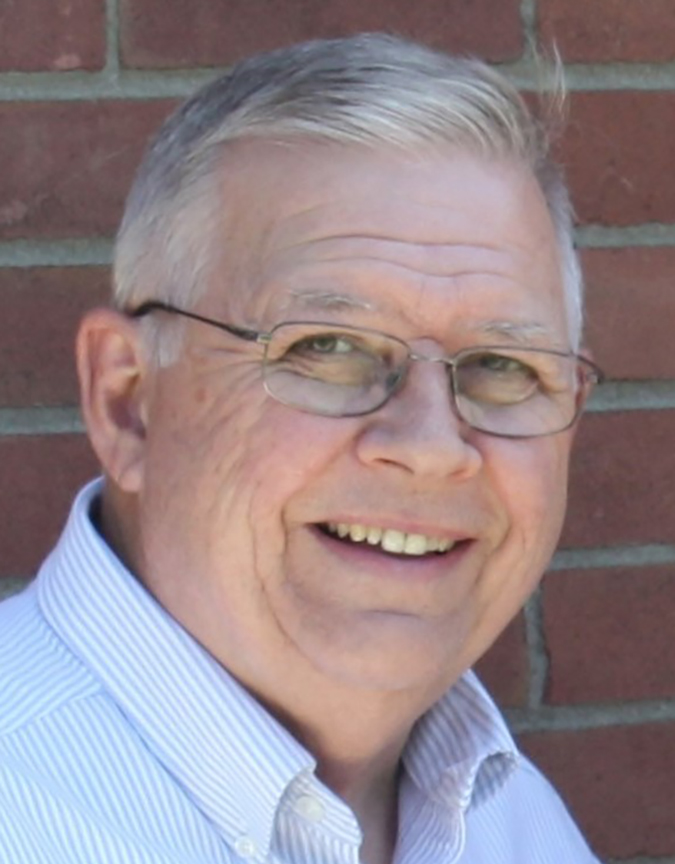 Larry was a graduate of Dale High School class of 1968. He umpired in the Midwest League from 1977 to 1979. He went on to umpire countless high school, Legion, and college baseball games. He was awarded the Baseball Official of the Year in the State of Indiana in 2006 by the National Federation of High School Officials Association.

An active member of St. Peter’s Church, Larry was a truck owner/operator for over 20 years. He enjoyed spending time with his grandkids, watching baseball, and attending sporting events with friends.

He was preceded in death by his father Bill Wetzel.

Funeral services are planned for 2 p.m. CDT on Thursday, October 29, at St. Peter’s Church, Lamar, with burial to follow in the church cemetery.

A visitation will be held from 10 a.m. until service time at the church on Thursday.