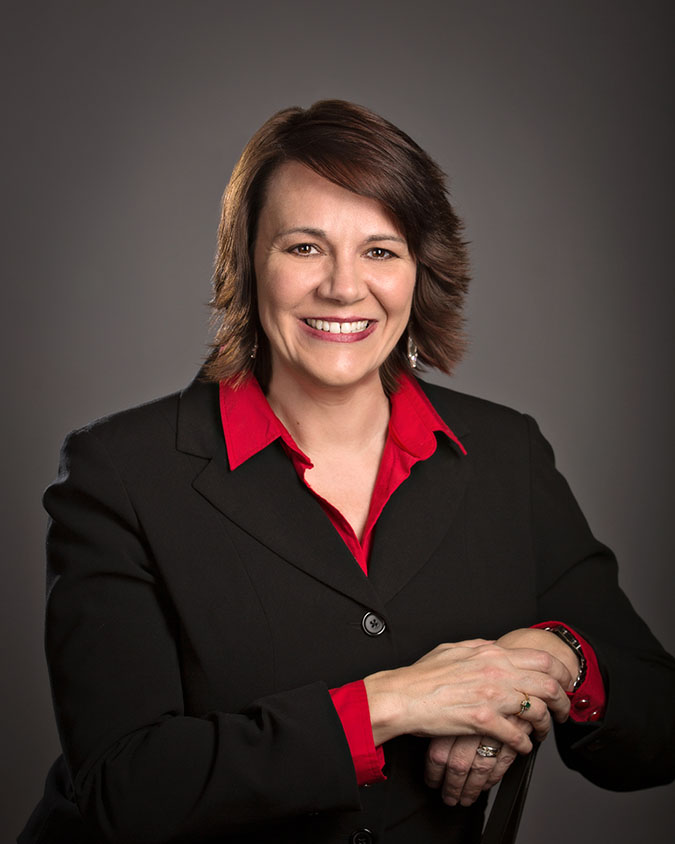 Cindy Ledbetter, Councilwoman for Warrick County District 1, filed paperwork at the Statehouse in Indianapolis on Wednesday, January 29, to affirm her candidacy for the District 75 seat in Indiana’s House of Representatives. District 75 encompasses most of Warrick, Southern Pike and Southwestern Spencer counties.

Ledbetter, a nurse practitioner who specializes in mental health, has over 25 years of medical, business and administrative experience. She has managed both for profit and not for profit businesses and she has had ownership of a small manufacturing firm and a restaurant.

Ledbetter is also active in her local community. In 2015 she worked as a team leader with a local non-profit to raise community awareness to opiate overdose. Her work as team leader led to Vanderburgh and Warrick County first responders and police officers carrying the life-saving medication Narcan. In 2016 she traveled to San Antonio, Texas as part of a research team with a goal to decrease the mental health population of the Vanderburgh County Jail. Her jail diversion efforts lead to the development of the Evansville Mental Health Commission.

In 2017 she shifted her focus to Warrick County and in 2018 was elected to serve on the Warrick County Council. Ledbetter resides in Newburgh and has a psychiatric practice in Evansville.

Ledbetter reports, “I want to be a voice for the people and running for the House District 75 seat gives me a chance to make a difference on a larger scale.” She outlined four main areas of her campaign which include helping rural communities preserve their population and workforce, mental health/substance abuse, education and agriculture.

For additional information contact Cindy Ledbetter at votecindyledbetter.com, voteledbetter@gmail.com or 812-449-1440.