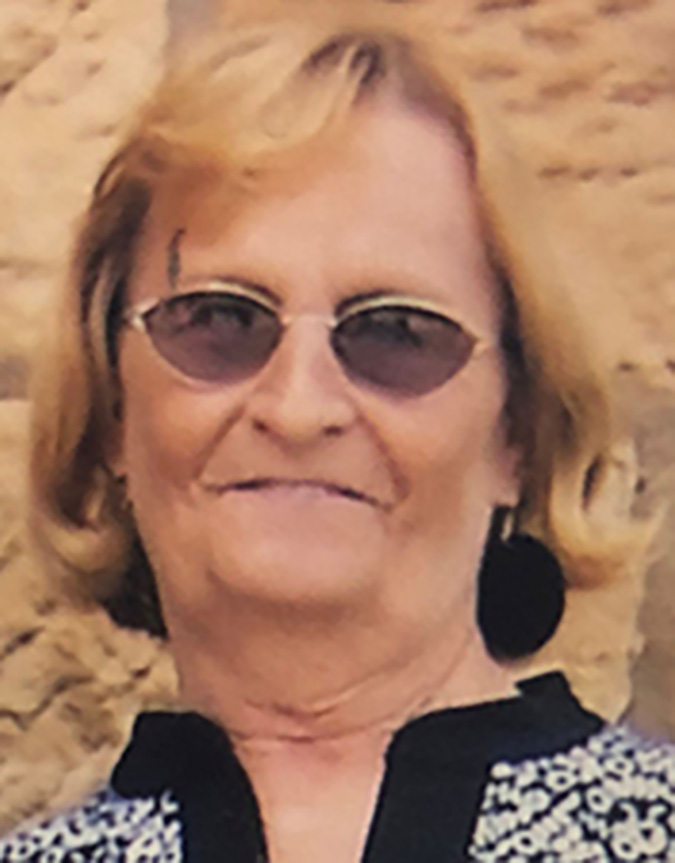 She was born on September 9, 1945, in Evansville, to the late Raymond and Gertrude (Harpenau) Berger.

A member of St. Bernard Catholic Church, she retired from ALCOA Warrick Operations after 30 years of service.

She is survived by her sons, Tim and Terry Rogier, both of Grandview; grandchildren, Becca Rogier of Santa Claus and Walker Rogier of Grandview; sisters, Janet Payne and her husband, James, of Rockport and Norma Axley of Owensboro, KY; and several nieces and nephews.

She was preceded in death by her husband, Raymond Lee Rogier, in 2010.

Services for Leona Rogier will be held at 10 a.m. Wednesday, January 8, at St. Bernard Catholic Church in Rockport, with Father Ron Kreilein officiating. Burial will follow in Grandview Cemetery.

Memorial contributions may be made to St. Bernard Catholic Church and Heart to Heart Hospice of Jasper. Friends may send a condolence to the family at www.BoultinghouseFuneralHome.com.