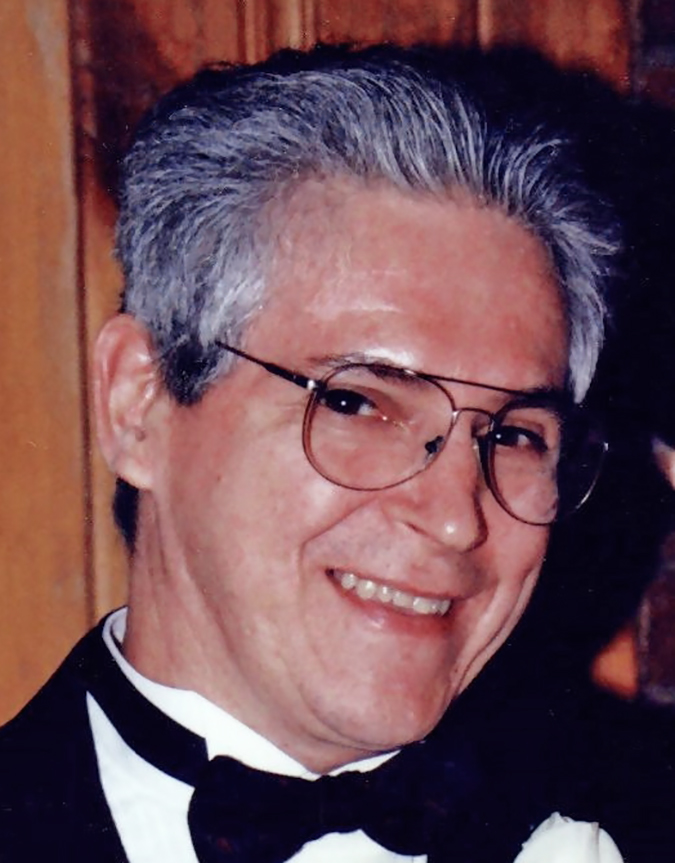 Louis Tornai Jr., 78, of Rockport, passed away on Monday, February 1, 2021, at Deaconess Gateway Hospital in Newburgh.

He was a member of St. John the Baptist Catholic Church in Whiting.

Louis loved model trains, fishing and his children and grandchildren.

In addition to his parents, he was preceded in death by his wife, Nancy Tornai, who passed on January 13, 2021, and his brother, Robert.

A virtual Celebration of  Life for Lou and Nancy will be held at a later date.

Boultinghouse Funeral Home of Rockport has been entrusted with care.