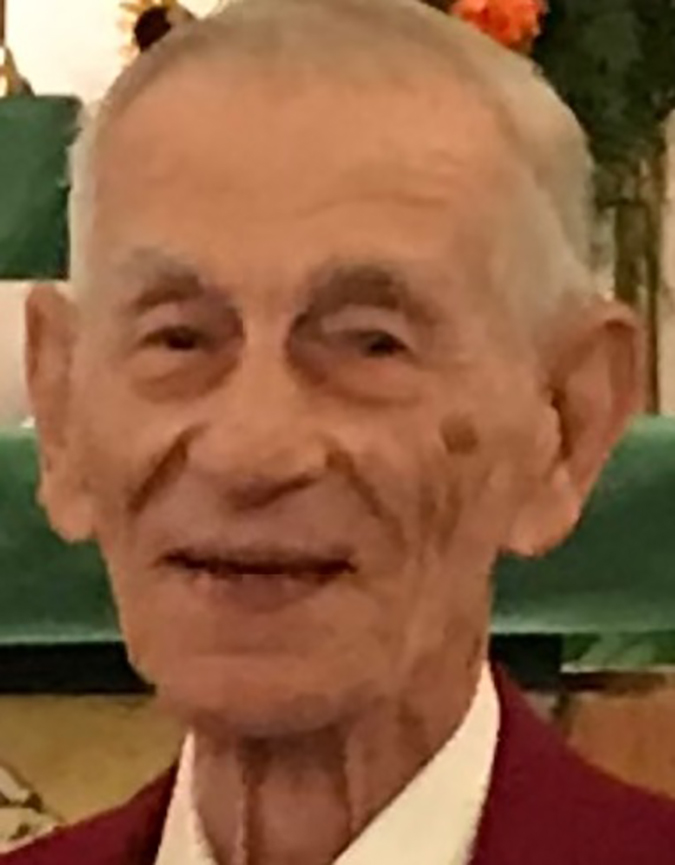 Max E. Leffert, 89, of Ferdinand, passed away peacefully at his home on Friday, September 18, 2020 surrounded by his family.

Max was born August 28, 1931, in Bourbon, Indiana to Maurice and Charlotte Amanda (Tripp) Leffert. He was united in marriage with Barbara Ann Mayville on July 7, 1956 in Elizabeth. She preceded him in death on March 14, 2010.

Max was a very inspiring and knowledgeable man who possessed a knowledge of architect designs that he done all the way up to his 89th birthday. He was well known by many people for designing their houses in the local community. After his wife passed away, he found companionship in his favorite sidekick, his dog Benji, who was born the day after his wife passed away.

Max served in the Air Force as a military police officer from 1950 to 1954, where he achieved the rank of Staff Sargent. He was a current member of the Ferdinand American Legion and a member of Huntingburg United Methodist Church. He graduated from Merrillville Indiana High School with the class of 1949. He graduated from the Louisville Technical Institutional trade school. He worked in design and later went into his own construction business called Leffert Construction. He later went to work for Styline and was one of the original employees who started Craftsman Construction. After he retired, he got back into design work where he taught himself how to use AutoCAD. He started taking computers apart and rebuilding them after he retired as a pass time.

His knowledge and life experiences will be greatly missed. He was very proud of his family. He enjoyed walking in the park and loved talking with his neighbors and friends.

Besides his wife, Max was preceded in death by his parents, Maurice and Charlotte Leffert; and brothers, Carl and Steve Leffert.