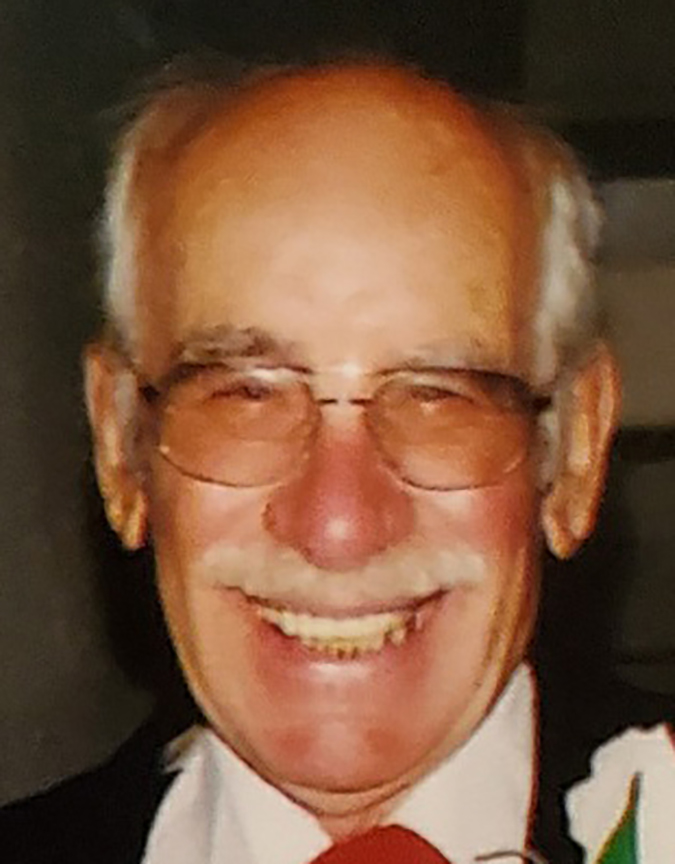 Maynard Jackson, 94, of Huntingburg, passed away Tuesday, March 9, 2021, at the Timbers of Jasper.

In his younger years, he was a UMC minister in Gentryville. Maynard had worked at D.M.I and retired from Kimball. After his retirement, he became an attendant at the rest area on Interstate 64 near Ferdinand. He was a WWII veteran of the United States Navy and a past member of the V.F.W. Post No. 2366.

He was preceded in death by his wife, Peggy; and five siblings.

Family and friends are invited to attend a graveside service for Maynard Jackson at Fairmount Cemetery, Wednesday, March 17, at 11 a.m. EDT. Pastor Dan Caldwell will officiate with V.F.W. Post No. 2366 Memorial Detail conducting military rites. Nass ans Son Funeral Home in Huntingburg has been entrusted with the arrangements.

Condolences may be shared at www.nassandson.com.