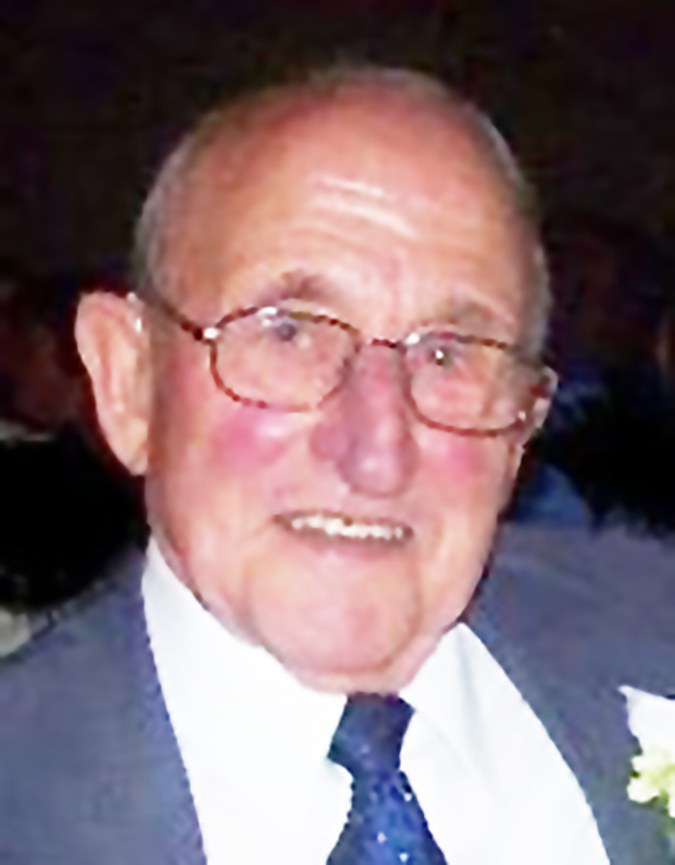 Merl was a WWII U.S. Army Air Corps veteran. He was a member of St. Isidore Catholic Church and Knights of Columbus Council 1172.

He enjoyed hunting, fishing, gardening and playing euchre. He loved to spend time with his wife, Irene, and visiting family and friends.

He was preceded in death by his wife of 67 years, Mary “Irene” (Hagedorn) Gelarden, in 2015 and his twin brother, Earl Gelarden.

A Mass of Christian burial for Merl Gelarden will be held privately for his family, at St. Isidore Catholic Church. Burial will follow in the church cemetery with military rites conducted by American Legion Post 124. Rev. Luke Waugh will officiate. Family visitation will be private. Huber Funeral Home is handling arrangements.

Memorial contributions may be made to St. Isidore Catholic Church. Condolences may be left at www.huberfuneralhome.net.