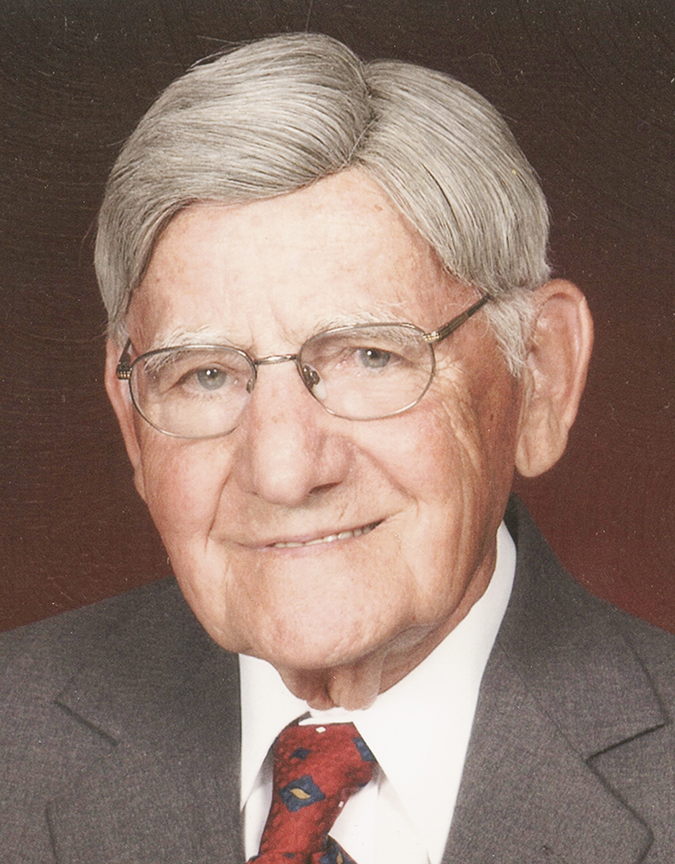 He was born January 27, 1919, in Ferdinand, to Richard and Catherine (Zeller) Gehlhausen. He married Lucille F. Stetter on May 16, 1945, at St. Mary’s Catholic Church in Huntingburg.

Merrill never met a stranger. He enjoyed his children, grandchildren and friends. He also enjoyed hunting, fishing and gardening.  He retired from Jasper Cabinet Company, and one of his first jobs during World War II was building airplanes in Evansville.

Funeral services for Merrill L. Gehlhausen will be private. Burial will take place at St. Mary’s Cemetery. Father Biju Thomas will officiate the service. Nass and Son Funeral Home has been entrusted with handling the arrangements. Condolences may be shared at www.nassandson.com.