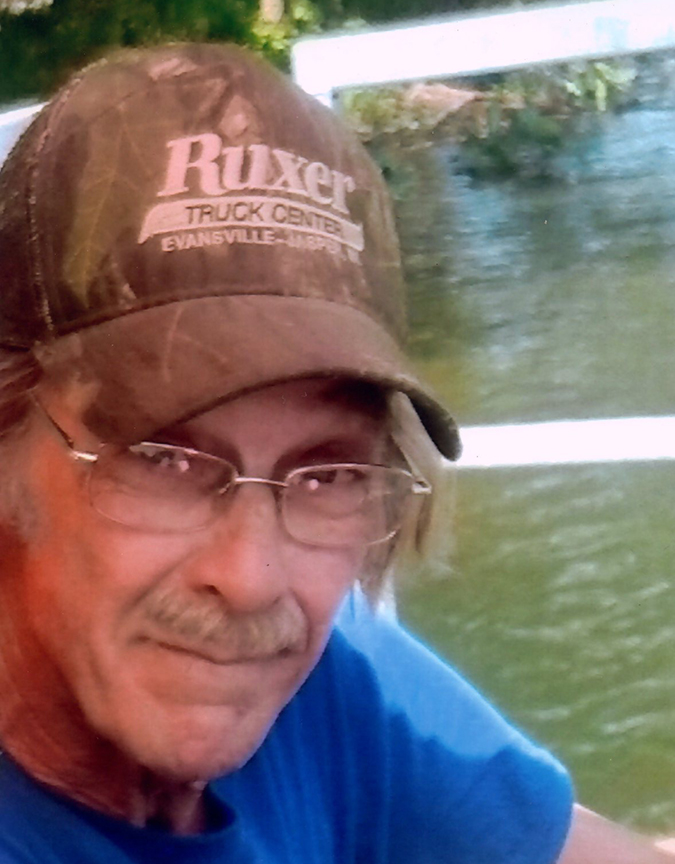 Michael had been a mechanic and farm hand for many years. He loved the outdoors, especially fishing and camping. He adored his grandchildren and family.

He was preceded in death by his mother, Naomi Everett, and his grandparents, Frank and Helen Hall.

Services for Michael D. Everett, Sr. will be held at 11 a.m. on Thursday, October 29, at Boultinghouse Funeral Home in Rockport, with Chaplain Scott Hutchinson officiating. Burial will follow in James Parker Cemetery in Hatfield.

Visitation is from 4 until 8 p.m. Wednesday, October 28, and from 8 a.m. until the time of service Thursday at the funeral home.

Memorial contributions may be made to the family in care of the funeral home.